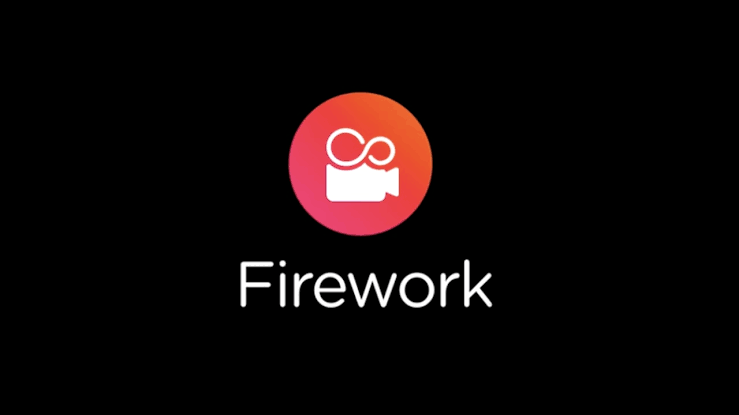 Reliance Jio has partnered with Fireworks, a Silicon Valley-based short video platform. The partnership aims to provide vertical video “stories” to its over 100 million KaiOS users in India, the two companies said on Tuesday.

Jio has embraced Firework’s “stories” and made it available to the KaiOS users under the Jio Developers Growth pad, making Firework native in all Jio KaiOS phones. Firework has also been Integrated within the Jio Browser where users will be able to experience firework on the “Discover” tab.

Firework has grown rapidly since its launch in India in 2019. Its software-as-a-service (SaaS) based offering enables businesses and platforms to embrace the “Stories” format which until now was prevalent only in the app ecosystem.

With Firework, the “Stories” short video format is now possible on any platform, be it app or in the open web through a simple integration. The service already powers some of the leading publishers in India to simply plug in and bring millions of short video content to its users.

BitMEX drops Korean language support ahead of the regulatory deadline

BitMEX drops Korean language support ahead of the regulatory deadline