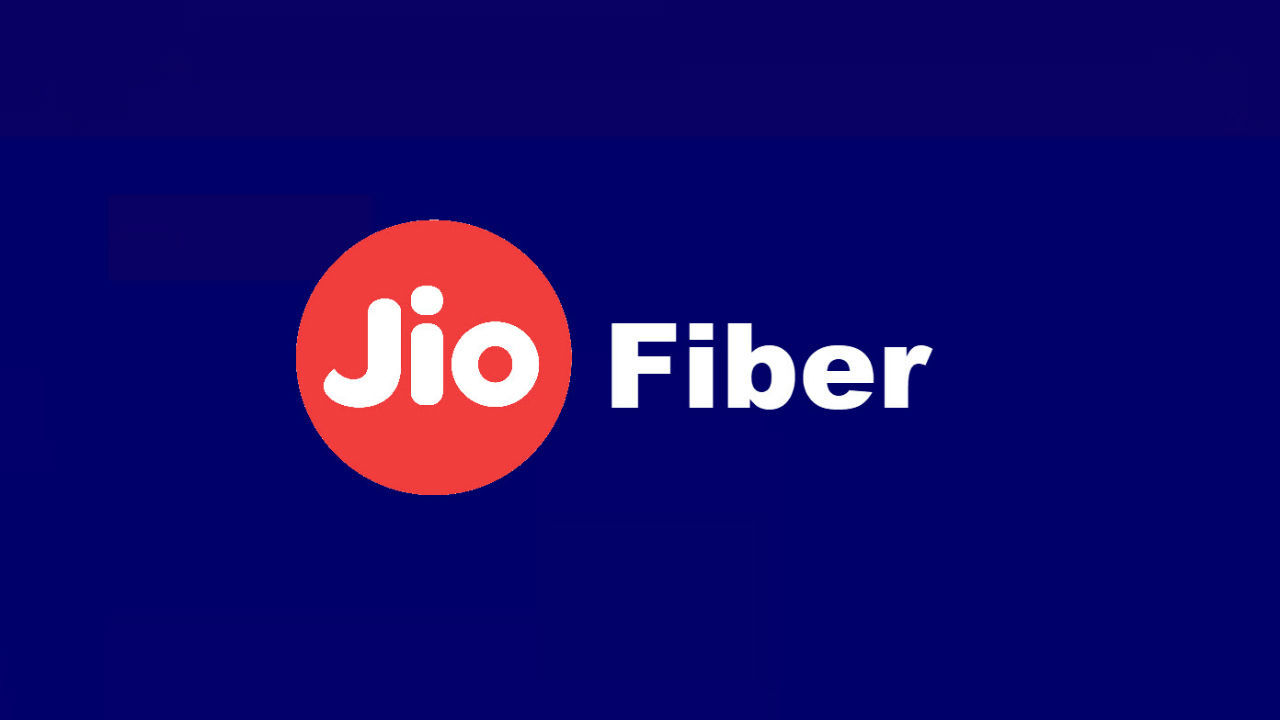 Jio has revamped its Jio Fiber plans to attract more customers. The revised plans are cheaper and offer more content compared to the old plans.

Today, Jio has revised its fibre plans and a move to attract more subscribers.

The new plans start at Rs. 399 per month, which will offer unlimited internet, but with a FUP ( Fair Usage Plan) which means there will be a certain amount of data till which you will get high speeds and after it is exhausted, the speeds will be reduced.

Jio is also willing to provide a ‘No-Condition 30-Day Free Trial’ in which it will offer you 150mbps of speed, subscription to 10 OTT platforms without any extra cost, free voice calling, and also a 4K set-top-box. This trial can be availed by new customers too and not only existing customers. If the user doesn’t like the service, Jio will take it back, without any questions asked. 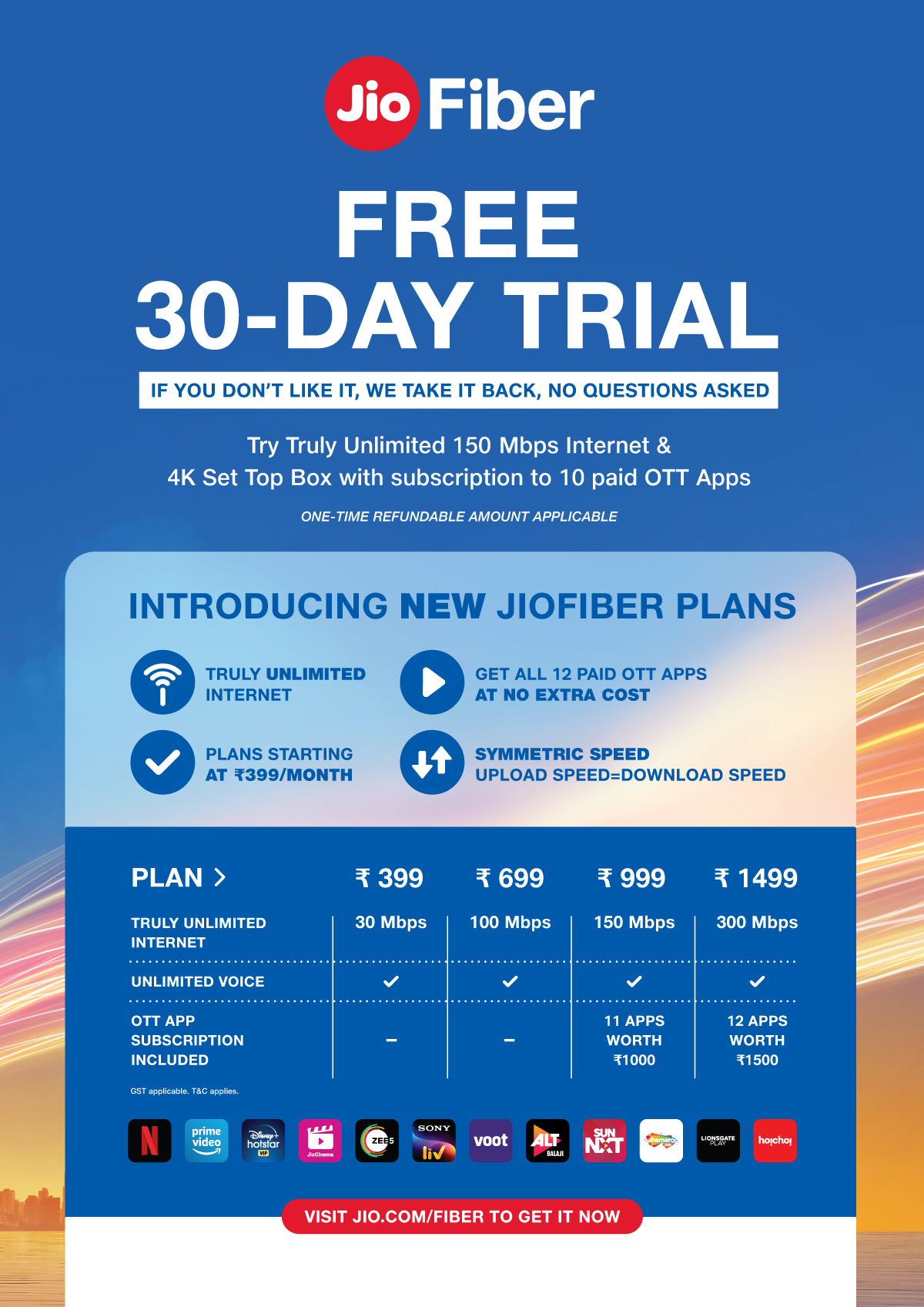 There are 2 refundable deposit options available. If you deposit Rs. 2500, Jio will provide the 4K set-top-box, and a subscription to 10 OTT services which include Disney+ Hotstar, JioCinema, Zee5, Sony Liv, Voot, Alt Balaji, Sun NXT, Shemaroo, Lionsgate Play, and Hoichoi. If you deposit Rs. 1500, you will neither get the set-top-box, nor the subscription to these services but only the modem for the internet service.

Jio also told that all the new customers will get this trial starting 1st September. Customers who started to enrol into the new plans between 15th and 31st of August will get the new trial as a voucher in the MyJio App. Earlier, Jio used to offer 6 prepaid plans which were Bronze, Silver, Gold, Diamond, Titanium & Platinum.

The two plans which are priced at Rs. 399 and Rs. 699 do not offer any subscription to OTT services. The subscriptions to these OTT apps start to come in with the Rs. 999 plan.

Difference between the New Plans and Old Plans

The Rs. 999 gold plan will give you a subscription to 11 OTT Apps for free. These apps include Prime Video, Disney+ Hotstar, JioCinema, Zee5, Sony Liv, Voot, Alt Balaji, Sun NXT, Shemaroo, Lionsgate Play, and Hoichoi. The one app which is not included in this is Netflix. It will also give you 150mbps speeds. Earlier, the old gold plan was priced at Rs. 1299 and gave speeds of up to 250mbps.

The Rs. 1499 diamond plan is a new addition which provides you with a subscription to all the 12 OTT apps and 300 Mbps of speed. he Rs. 2499 diamond+ plan offers 500 Mbps speed with a fair usage policy (FUP) of 4000GB. Again, a subscription to 12 OTT apps is included. The only change this plan has seen is in its name where it has become Diamond+ because earlier this plan was called the Diamond plan.

The Rs. 3499 platinum plan which is the most expensive plan, includes the subscription to all apps, FUP of 7500GB with speeds of upto 1Gbps. The price for this plan has been reduced by Rs. 500, as earlier it was priced at Rs. 3999.

Unlimited Voice Calling is standard across all the plans and Jio has aid that all plans will have an asymmetric speed which means that the download and upload speeds will be the same, which wasn’t the case before.

The plans of existing Jio Fiber users will be upgraded to match the benefits of the new plans that were introduced.