Jio calls to other networks to be free from tomorrow 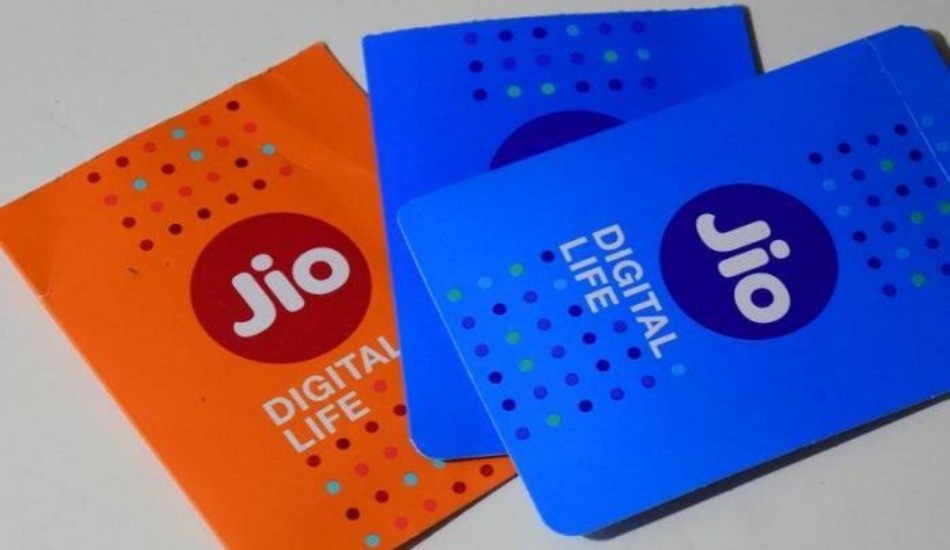 Jio has announced that its making calls to other networks completely free once again, from 1st January 2021.

Reliance Jio has announced that once again, calls to all networks will be completely free of charge as before. As per directions of the Telecom Regulatory Authority of India (TRAI), Bill and Keep regime is being implemented in the country from 1st January 2021, thereby ending interconnect usage charges (IUC) for all domestic voice calls.

For context, in September 2019, when TRAI extended the timeline for implementation of the Bill & Keep regime beyond 1st January 2020, Jio was left with no option but to start charging its customers for the off-net voice calls, at a rate that was equivalent to the applicable IUC charge.

While doing so, Jio had assured its users that this charge would continue only till the time TRAI abolished IUC charges. Now when TRAI is doing so, Jio has delivered on that promise.

Interconnect Usage Charge or IUC is a cost paid by one mobile telecom operator to another, when its customers make outgoing mobile calls to the other operator’s customers. These calls between two different networks are known as mobile off-net calls. IUC charges are fixed by Telecom Regulatory Authority of India (TRAI).

Currently, Jio gives a certain amount of ‘Minutes’ in each of its plan within which it won’t charge the customers anything if they make calls to non-jio networks. Once a consumer exceeds the limit of those minutes, it starts charging the customer 6 paise per minute which is the limit set by TRAI. While Jio-to-Jio calls remained free, the limit was only for Jio-to-NonJio calls which is now being ended.

Jio was constrained to continue charging for calls made to other mobile operators at the prevailing IUC rate of 6 paise / minute through IUC top-up vouchers but that will now change from 1st January as it will no longer offer these vouchers because the calls to other networks will be completely free.

Jio’s main competitors including Airtel and Vi already offer truly unlimited calls which means they don’t charge for calls made to other networks.

Jio says that it is “committed to lay the foundation of a DIGITAL SOCIETY – a society where everything, everyone, everywhere is connected with the best quality service, at the lowest price globally, and has access to the most advanced digital platforms”.