As announced earlier, Samsung has issued the Android Jelly Bean upgrade for its Galaxy S Advance smartphone. It is one of such few Android Gingerbread operating system based handset that has been promoted to Jelly Bean directly, bypassing the ICS version.

The Android Jelly Bean 4.1.2 version brings an all new user interface and the Samsung TouchWiz interface for the Galaxy S Advance along with Google’s integrated voice recognition engine. 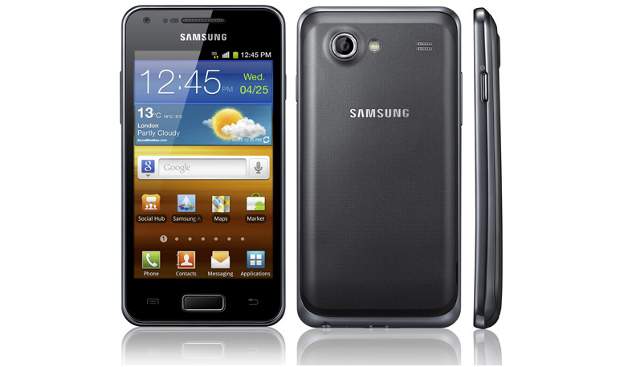 The software upgrade is made available through Samsung Kies but is currently available in Germany, Poland and Ukraine. Samsung is expected to release the upgrade in other countries soon.

The Samsung Galaxy S Advance is the updated version of the popular Galaxy S smartphone. It comes with a WVGA (854Ã—480) Super Amoled display and a large 4 inch curved glass screen. It has a 1 GHz dual core processor, 768 MB RAM and 4 GB user available internal storage.

It provides 3G connectivity at up to 14.4 Mbps download speeds. Besides, it has Bluetooth 3.0 and WiFi Direct feature which connects users to other devices through WiFi access points for easy content sharing. There is a 5 megapixel camera in the handset also.