Jabra has announced the availability of the Elite 85t ANC earbuds in four new colors including Gold/Beige, Copper/Black, Black and Grey. The Jabra Elite 85t was launched in early December in a single Titanium Black colour option.

Jabra Elite 85t is priced at Rs 18,999 and will be available on Amazon, Flipkart, Croma, Reliance and Jabra authorized resellers from Jan 19, 2021. 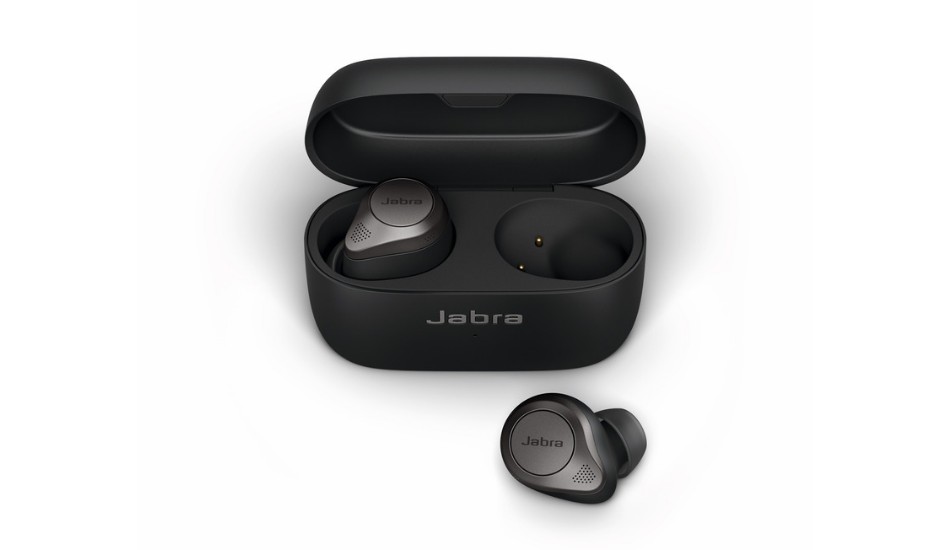 The Jabra Elite 85t comes with Jabra Advanced ANC. As per the company, 'Dual chipset in the earbuds deliver strong ANC capability as well as optimal sound processing'.

These earbuds come with the 6-mic technology (three on each ear, two on the outside, one on the inside) for a superior calling experience. It also has a semi-open design and multiple ANC microphones which makes the ANC feature fully customizable as per user's needs. 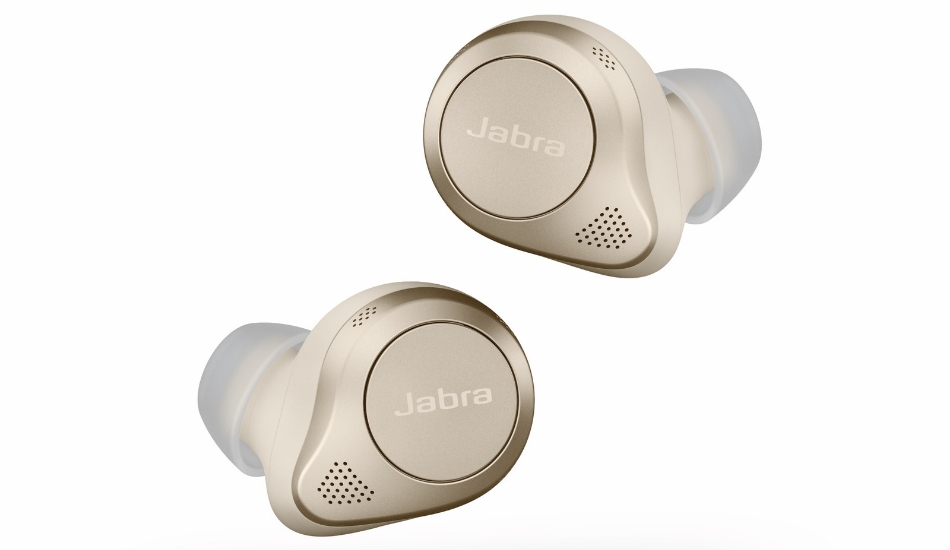 The Elite 85t by Jabra also feature wind noise protection. Microphones on the inside and outside of the earbuds are used to provide Jabra Advanced ANC, which allows for improved noise cancellation.

The audio quality of these TWS earbuds rely on a 12mm driver. As per Jabra, there is enhanced comfort because of the relieving ear pressure with the earbud's semi-open design.

According to the claims made by the company, Elite 85t provides up to 5.5 hours of listening with ANC on, which extends to 25 hours with the charging case with ANC on and 31 hours with ANC off. They are also Qi-certified, for wireless charging, and compatible with all Qi-certified chargers.

The earbuds are IPX4-rated and come with a 2-year warranty against dust and water. These earbuds will also be controllable through the Jabra Sound+ App. You can use the ‘MyControls’ section to define button settings and Jabra MySound for individualized sound. The Elite 85t also work with Alexa, Siri and Google Assistant