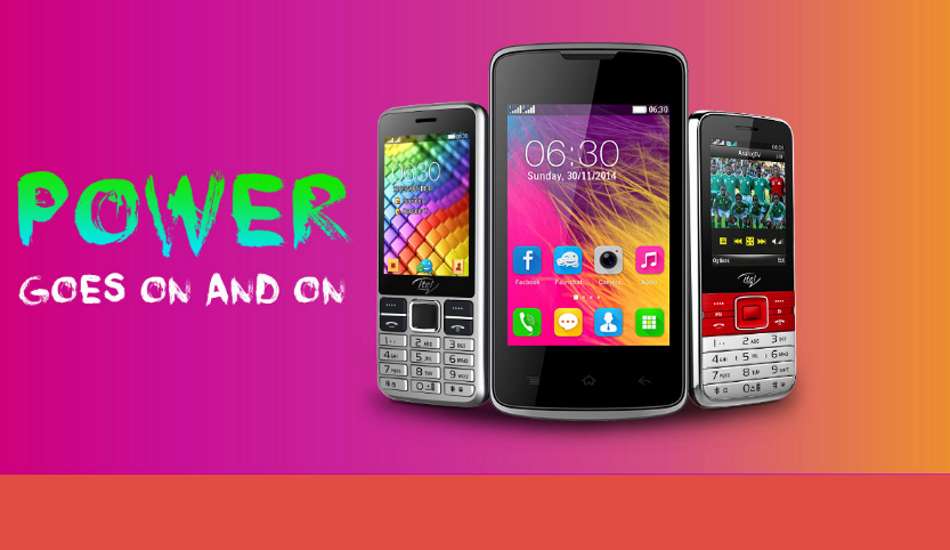 The company will be launching next budget-centric smartphone pretty soon in the country.

Itel is all set to launch its first smartphone with a waterdrop notch display. The company will be launching next budget-centric smartphone pretty soon in the country.

The render of the smartphone shows that it will come with a waterdrop notch at the front, while the earpiece is situated just above the selfie camera. The back panel comes loaded with a dual-camera setup along with a LED flash. That said, sources familiar with the development revealed that the smartphone will be powered by an octa-core processor.

Meanwhile, the company has recently launched known as itel A25. The smartphone comes with a price tag of Rs 3,999. It comes in Gradation Blue, Sea Blue, Purple colour options. The smartphone also comes with 100-days replacement warranty promise

For optics, the phone is loaded with a single rear camera of 5-megapixel with an LED flash. For the front, the itel A25 is equipped with 2-megapixel shooter with soft flash. The phone comes equipped with the face unlock feature.