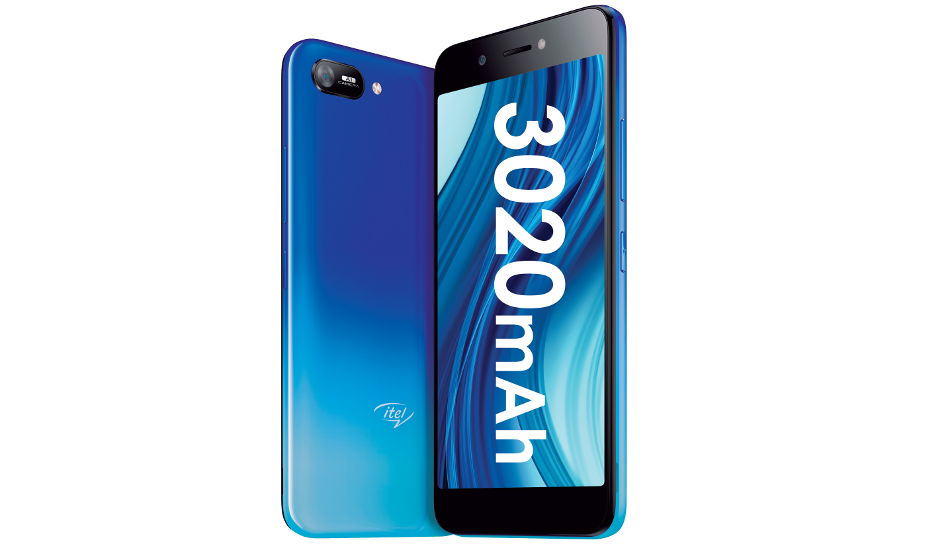 Itel Mobile, a part of Transsion India, has today announced the launch of its entry-level smartphone in India. Dubbed as Itel A25, the smartphone comes with a price tag of Rs 3,999 and it will be available across India starting today. It comes in Gradation Blue, Sea Blue, Purple colour options. The smartphone also comes with 100-days replacement warranty promise

For optics, the phone is loaded with a single rear camera of 5-megapixel with an LED flash. For the front, the itel A25 is equipped with 2-megapixel shooter with soft flash. The phone comes equipped with the face unlock feature.

The phone runs on Android 9.0 Pie (Go Edition) and it is backed by a 3020mAh battery. The device is equipped with a fingerprint sensor along with the face unlock feature. On the connectivity front, the phone supports dual 4G VoLTE, Bluetooth 4.2, WiFi, GPS, dual-SIM and micro USB port. It has English, Hindi, Marathi, Punjabi, Bengali, Tamil, Telugu, Kannada, Gujarati, Urdu, Malayalam, Nepali, Assamese, Oriya language support.