itel to launch A48 smartphone in India soon 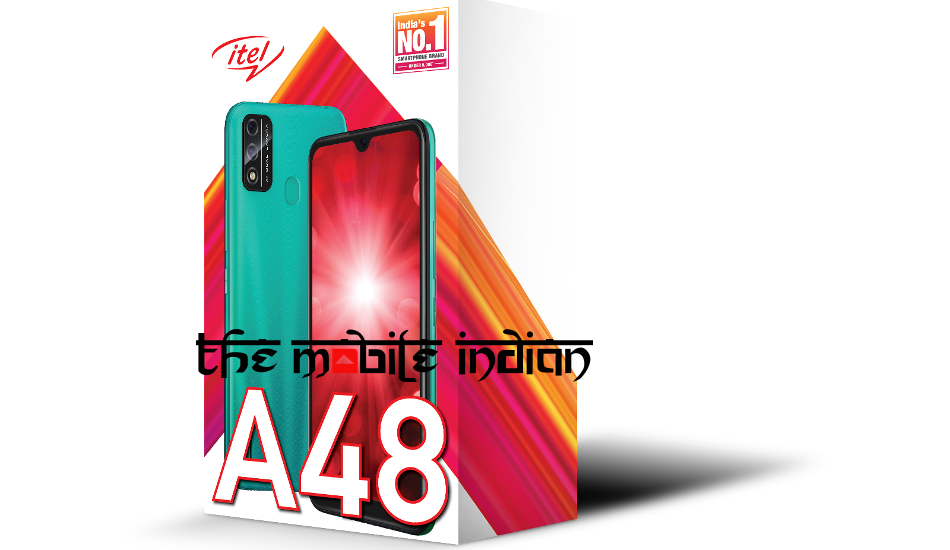 itel A48 will be equipped with HD waterdrop display.

itel is gearing up to launch an all-rounder new smartphone called itel A48 in the India market. The company says that it will launch the smartphone ahead of the festive season.

As per the information shared by the company, itel A48 will be equipped with HD waterdrop display. The smartphone is likely to feature dual security, AI Dual Camera, fingerprint sensor, bigger display and a massive battery, industry sources said on Wednesday.

After having completed two successful launches, starting with itel smart gadgets, to recently launched television portfolio, the company is now gearing up for another feature-loaded smartphone to make its entry-level consumers’ festival more delightful.

The upcoming smartphone will target users in tier-3 and below markets, looking for entry level smartphones packed with trendy features for all their needs.

itel last launched Vision 1 3GB variant in India at Rs 6,999 in August this year. To recall, Itel Vision 1 was launched with 2GB RAM for Rs 5,499 earlier this year. With the new variant, the Itel Vision 1 now comes in two variants.

Recently, the brand announced the launch of its new range of TVs available across different screen sizes of 32-inch to 55-inch. The 6 new TVs are launched under its I series, C series and A series products.