Itel A23s has been launched in India with Android 11 (Go Edition). 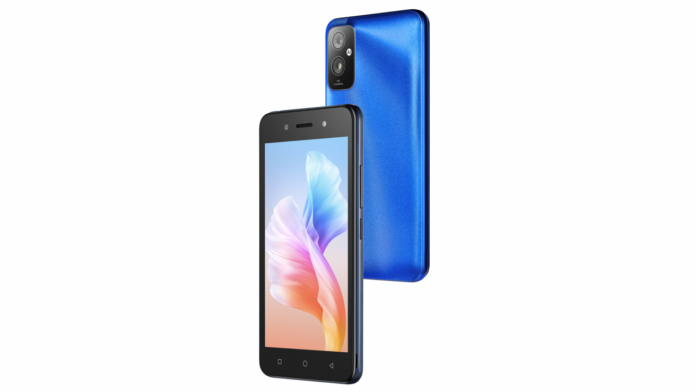 Itel has launched a new entry-level smartphone in India called Itel A23s which has a basic feature set and is powered by a Unisoc processor under the hood. Apart from that, the device has a plastic build and has a single rear camera. Moreover, the device has physical touch navigation buttons which we were used to seeing on smartphones from a decade ago.

Itel A23s India price is set at Rs 5,299 and can be purchased in Sky Cyan, Sky Black, and Ocean Blue colour options. The smartphone can be purchased via online and offline channels. The company is also offering one time screen replacement to the customers within 100 days of purchase.

Itel A23s comes with a 5-inch HD+ IPS LCD display. There are thick bezels and a wide chin at the bottom. In addition, the device runs on Android 11 (Go Edition) and is powered with a 1.4GHz Unisoc SC9832E quad-core processor. In terms of memory configurations, the phone comes with 2GB RAM and 32GB ROM, expandable memory up to 128GB. On the battery front, A23s is backed by a 3020mAh battery.