Apple and Twitter seem to have gotten into a brawl where the former has threatened to remove Twitter from App store. 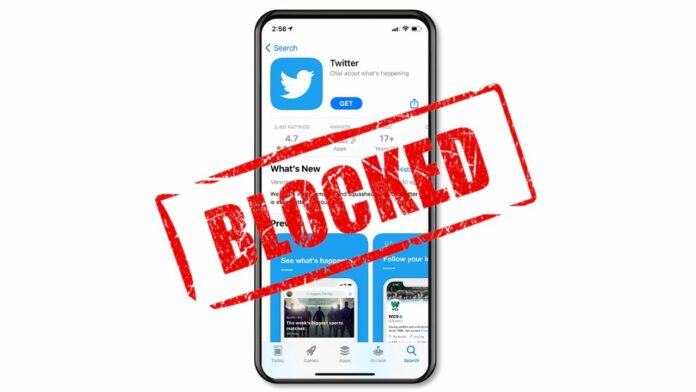 Musk says that Apple was pressuring Twitter over content moderation demands. While the move hasn’t been confirmed by Apple, it won’t be surprising if Cupertino-based tech giant takes the decision since Apple hasn’t ever shied away from removing popular apps from its store which are not in line with its policies.

“Apple has mostly stopped advertising on Twitter. Do they hate free speech in America?,” Musk said in a tweet yesterday while asking Tim Cook (CEO of Apple) as to what’s happening exactly. Apart from this, he also tweeted regarding up to 30 percent fee Apple charges software developers for in-app purchases. Tesla CEO also posted a meme suggesting he was willing to “go to war” with Apple rather than paying the commission.

Twitter is also taking a hit in terms of revenue from advertisers where Musk said earlier this month that the company had seen a “massive” drop. Many big corporate names, including General Motors, Chipotle, Audi have stopped advertising on the microblogging platform post Musk takeover.

As of now, there’s no confirmation whether Apple is really removing Twitter from its App store or not. But as we mentioned, it could be on the cards for Apple if Twitter doesn’t fall in line with Apple’s demands. In a separate related news to Twitter, Musk recently announced upcoming features which will constitute Twitter 2.0, including encrypted DMs, Payments, long-form tweets and more.