Is the Redmi K20 overpriced or is it the premium you pay for a polished mid-range phone in India? 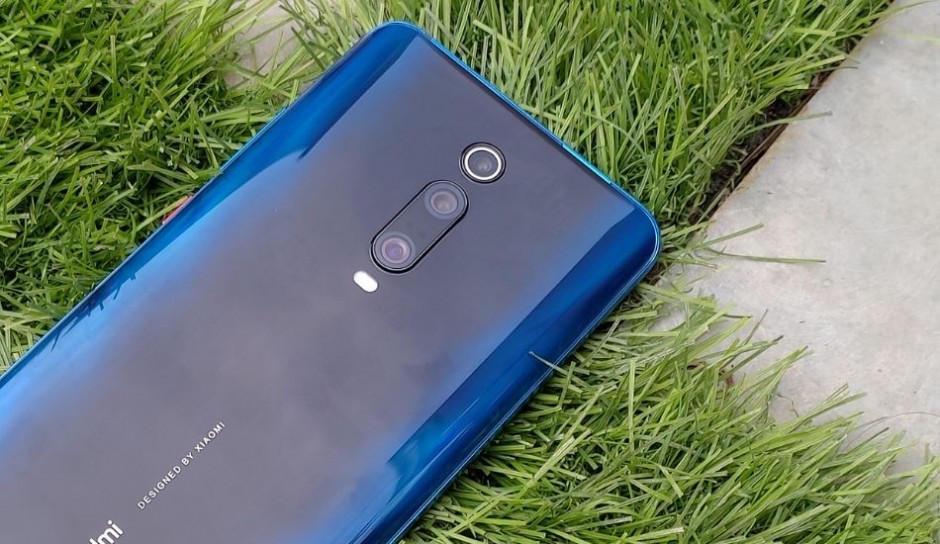 Xiaomi unveiled the Redmi K20 and K20 Pro in the Indian market yesterday for starting prices of Rs 21,999 and Rs 27,999. While the Pro variant appears to be competitively priced to match the OnePlus 7 and OnePlus 7 Pro, does the standard Redmi K20 command its higher price tag than other phones in the Rs 20k segment?

Among the many things it has been called, Xiaomi’s Redmi brand has never been known for overpricing its products…until now. At an event in New Delhi yesterday,Xiaomi unveiled the Redmi K20 and K20 Pro smartphonesin the Indian market for starting prices of Rs 21,999 and Rs 27,999.

The fact that users started calling the cheaper Redmi more expensive than the higher-end model is what’s interesting. This is because the K20 Pro is designed to compete with the OnePlus 7 and OnePlus 7 Pro which sell for Rs 32,999 and Rs 48,999. For Rs 27,999, the K20 Pro appears to be the bargain of a deal but the same can’t be said for the standard Redmi K20.

What is the Redmi K20 intended at?

Unlike its Pro variant, the Redmi K20 competes with handsets selling in and around Rs 20,000. For the uninitiated, the standard K20 differs from its Pro model by being powered by a relatively new mid-range Snapdragon 730 chipset instead of the flagship Snapdragon 855 on the K20 Pro. For those of you who are unaware, the Snapdragon 730 is Qualcomm’s third most powerful chipset after the Snapdragon 855 and Snapdragon 845.

And that is where Redmi is being questioned for charging the Redmi K20 a little too higher than what was expected. Why? Because while Xiaomi will soon start selling the Redmi K20 for Rs 21,999, the company is also currently selling its Snapdragon 845-powered Poco F1 which is priced relatively cheaper starting at Rs 17,999.

That’s a first because even though Xiaomi has priced its smartphones competitively, there’s never been a phone which offers specific features better than its higher-priced sibling. Even comparing the Redmi K20 and K20 Pro, some users have been left disappointed since the standard variant runs on a Snapdragon 700 series chip rather than an 800-series processor that powered the K20 Pro.

Xiaomi’s recent campaigning against the Snapdragon 710 on a Realme phone doesn’t bode well for them either. That’s because, in the past, Xiaomi India VP Manu Jain stressed how theSnapdragon 675 offered 16 percent faster performance than the Snapdragon 710on the Realme 3 Pro. The Snapdragon 730, being the third most powerful chip from Qualcomm, still comes under this 700-series processors and at the same time is new and untested.

But soon after the launch event,Manu Jain went on toexplainon Twitter why its Redmi K20 series appears to be more expensive than its previous phones. While established brands do price their devices higher than their relatively new competitors, it’s odd for a company to come out and explain why their new product had a higher price tag. Jain said the new Snapdragon 730 is 40 percent faster than the Snapdragon 710 and is the third fastest Qualcomm processor in the market. He added that while the company could have used an older chipset or waited for another six months, it would have done so against its philosophy of pushing the “latest innovation” to its users. The company head also added that the difference in prices is because Xiaomi opted to not compromise on the built quality by using a plastic body on the K20 like it did with the Poco F1.

Does the Redmi K20 offer more for the premium mid-range price tag?

However, Snapdragon 730 being one of the recently launched chipsets is the reason the Redmi K20 is priced a little higher than usual. Similarly, the Snapdragon 660 was expensive when it was launched in 2017 but its cost has now declined and it is still widely used (Redmi Note 7 used the Snapdragon 660).

It’s not all doom and gloom for the Redmi K20 either as some of the features it offers for Rs 21,999 is better than any in the sub Rs 20K price segment. Like for example, the Redmi K20 comes with an all-screen AMOLED screen which offers more screen real estate to interact with, even when compared to the Poco F1.

Other new features which command the premium pricing is the glass back with a gradient pattern, motorised pop-up camera at the top and an in-display fingerprint scanner which gives the standard Redmi K20 some credibility over other phones in the same segment including its sibling from the Poco family. To add to all of that, the K20 keeps up with the current trend and brings a triple camera setup for primary imaging a 48MP wide, 8MP telephoto and 13MP ultra-wide camera at the back. This module is identical to the higher-priced K20 Pro.

Is the Redmi K20 really ‘overpriced’?

For all the features that are present on it, as explained above, the Redmi K20 justifies the money that’s being to paid to get it. The fact that it looks overpriced is down to the fact that it is a Redmi phone and Redmi phones have never been priced this way. With the launch of Redmi K20, Xiaomi adds a new segment of smartphones into the mix – mid-range smartphones with premium features, kind of like paying a premium for something better than the Poco F1 or the Realme X (powered by the Snapdragon 710). While there are no similarly priced alternatives for the device, users can also opt for the Vivo Z1 Pro for its 32MP selfie hole-punch camera, the Nokia 8.1 for clear stock Android or the Galaxy M40 from the more established brand Samsung.