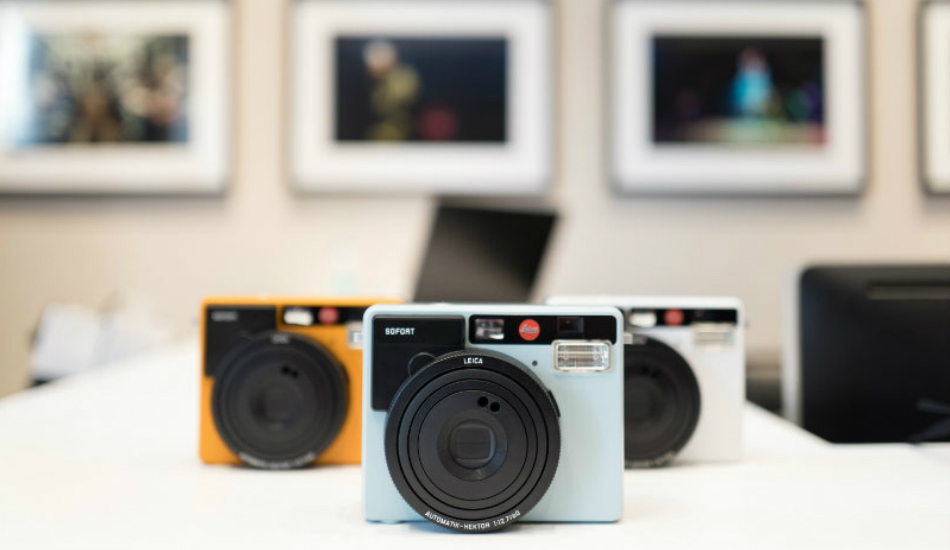 The natural question came to one’s mind is the fact that does it make any sense for the camera giant to be a part of this new scheme from the Chinese player?

Leica Camera AG, a German company and a well-known brand in the camera industry, has vast expertise in the camera field. Its camera lineup is considered as one of the best in the world and it is known as a brand that always pays attention to the details.

The company’s obsession with delivering superior quality when it comes to craftsmanship has earned itself a loyal user base around the globe. However, what is Leica doing in the smartphone business? Is Leica evaluating to enter the smartphone industry? Well, these are some questions many had when they first came to know the German company is partnering with a Chinese player for strengthening the latter cameras. Yes, we are talking about Leica partnership with Huawei. So, the natural question came to one’s mind is the fact that does it make any sense for the camera giant to be a part of this new scheme from the Chinese player? Let’s try to find out.

How Leica enter into smartphone industry?

Leica announced that it is partnering with Huawei in 2016 “to create a powerhouse in the reinvention of smartphone photography.” The first product came out from this partnership was the Huawei P9 and P9 Plus. The phones were the first in its range to feature dual cameras that comes with a combination of RGB lens and a monochrome sensor. Leica played an important role in developing the dual rear cameras for Huawei. The company provided its expertise in photography and helped Huawei to utilise a monochrome sensor on a smartphone.

The results went fine as the phone received a good response and everyone praised the monochrome sensor as it particularly a new technology in 2016. Apart from Huawei, only LG introduced its dual camera setup with LG G5, which employed a wide-angle lens a normal lens. Huawei extensively used Leica expertise to develop new products for its flagship range and we saw many other smartphones like Huawei Mate 10 series, and some Honor smartphones utilising Leica expertise. However, what was the major breakthrough for both the companies was the introduction of world’s triple-camera setup with Huawei P20 Pro.

Leica delivered almost everything in the P20 Pro right from the optical design to algorithm and software to provide the best results from the sensor. The monochrome sensor was especially the baby of Leica. Multiple experts believed that Huawei P20 Pro delivered some over-sharped images with the RGB mode, however, the monochrome sensor was praised by everyone, thus resulting in the success of the smartphone. Then come Huawei Mate 20 series that is loaded with four cameras developed in tangent with Leica as well.

Good, but does Leica’s part is underplayed?

To some extent, Yes. Leica is known for working with great precision. The brand still believes in making products with a human touch. However, when it comes to a smartphone camera, the company can only do so much. There is a huge difference when it comes to developing a sensor for a camera and a smartphone. For Leica, who believes to built products with some much efforts requires a lot of time, which cannot match the demand for a smartphone. That’s why the company did not introduce any lens for the smartphone industry. However, they did work hard with Artifical Intelligence.

The company provided its expertise in imaging and optics and built the AI that will pave the way to a bridge for amateurs to capture some well-detailed shots. However, the company’s efforts were not projected as widely by Huawei. The company stressed heavily on the partnership and used Leica name to project its smartphones as the marvel in the smartphone industry. However, Huawei did underplay the company association when it comes to building the smartphone’s camera. In various presentations, Huawei went length and breath how great the camera AI it was, but it never actually gave the proper credit to Leica when it comes to developing it.

And it is true that Huawei’s new AI gave fine-tuned the image, but it actually becomes a bit heavy-handed in nature. The artificial intelligence was overdoing the image in the name of fine-tuning it, although the monochrome sensor still did its job quite effectively. This created some clouds of doubt and many started to believe that Leica isbranding only a marketing gimmick to attract more customers to Huawei.