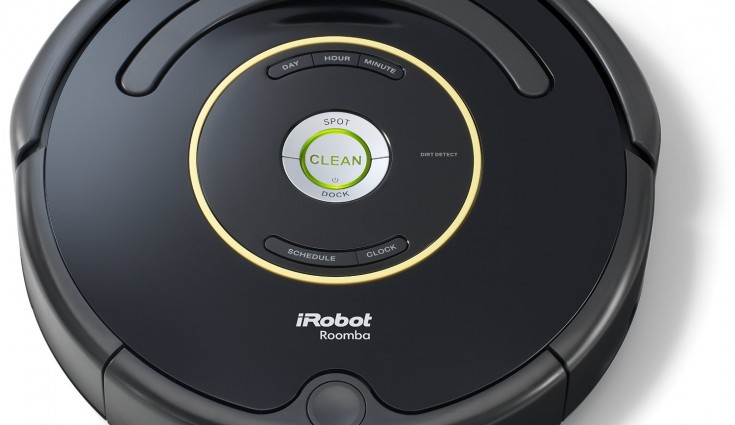 The smart vacuum cleaner robot can take over your cleaning needs with the press of a button.

The iRobot Roomba 606 Vacuum Cleaner has been launched in India For Rs 19,900. It comes in a Black coloured variant and is available at the iRobot store.Inside the box, you’ll find the robot, it’sHome Base that also acts as its charging station and documentation to go with the device.

Roomba 606 is a cheaper variant of the Roomba 960 robotwhich was launched last year for Rs 64,900 and was later being sold for Rs 49,900.The Vacuum Cleaner boasts of a 3-stage Cleaning system which makes use of the Edge-sweeping brush and the two multi-surface brushes that play a major role in sweeping up the tiniest bit of debris. The Roomba 606 is integrated with sensors that’ll help the vacuum cleaner roam about the entire house without needing to be programmed for the same. The company claims that the bot’s sensors can analyse at a rate of 60 decisions per second and will be able to adapt to different surfaces, be it carpets or hard floors.

In a statement, the company said that all the user needs to do is press CLEAN and soon after that iRobot device will be able to scan the entire plot through its embedded Dirt Detect technology and focus on cleaning places with the highest density of dirt. The AeroVac filter inside the cleaner picks up the smallest of debris even pet hair. After one complete run around the house, the Roomba 606 runs back to its charging dock in order to get charged in time the next time you might need it.