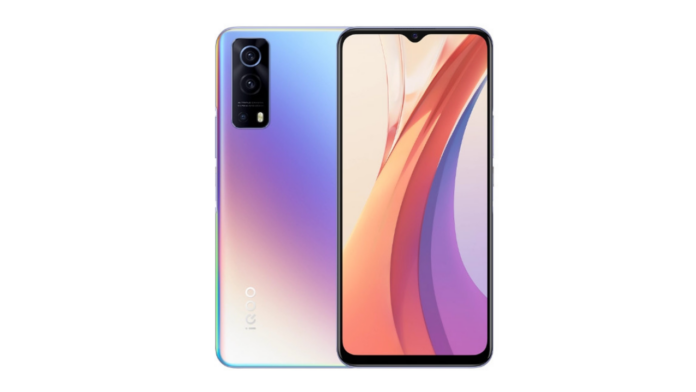 iqoo is reportedly working on a new smartphone, as it has been spotted on the popular benchmarking website, Geekbench. Dubbed as iqoo Z5 Pro, the iqoo smartphone has been listed on the Geekbench site revealing its key specifications.

The Geekbench listing reveals that the smartphone will be powered by an octa-core processor clocked at 2.40GHz. In addition, the phone will pack Snapdragon 778G chipset. It also reveals that the SoC is equipped with the Adreno 642L.

Moving on, the listing reveals that the phone runs on the Android 11 operating system. The phone has received 3642 points in the single-core test and 11532 points in the multi-core test. The device is loaded with 8GB of RAM. However, there might be more RAM variants when it launches.

Earlier, iQOO Z5 appeared on the IMEI database. This points towards an imminent launch of the phone. It will be the successor to the iQOO Z3 5G that was launched in India a few months back.

Furthermore, the smartphone is powered by the Snapdragon 768G processor and up to 8GB of RAM. In addition, the iQoo Z3 comes with up to 256GB of onboard storage. In terms of cameras, it comes with a triple-camera setup at the back panel.

There’s a combination of a 64-megapixel sensor, an 8-megapixel ultra-wide camera, and a 2-megapixel depth sensor. In addition, the iQoo Z3 has a 16-megapixel selfie camera sensor.