iQOO Z3 confirmed to be powered by Snapdragon 768G SoC 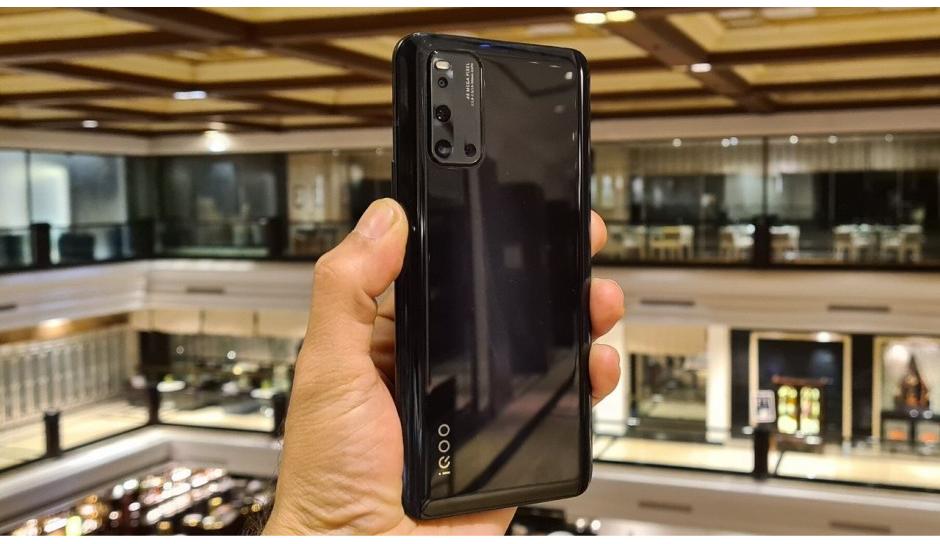 iQOO is all set to launch the iQOO Z3 smartphone in China on March 25 with 5G connectivity. Now ahead of the launch, the iQOO Z3 is confirmed to come with Snapdragon 768G SoC.

The company has shared a teaser poster on Weibo, which officially confirms that the iQOO Z3 will be powered by Qualcomm Snapdragon 768G SoC. Further, it confirms that the phone will pack 8GB of RAM and UFS 2.2 storage. For display, there will be120Hz refresh rateand 180Hz touch sampling rate. 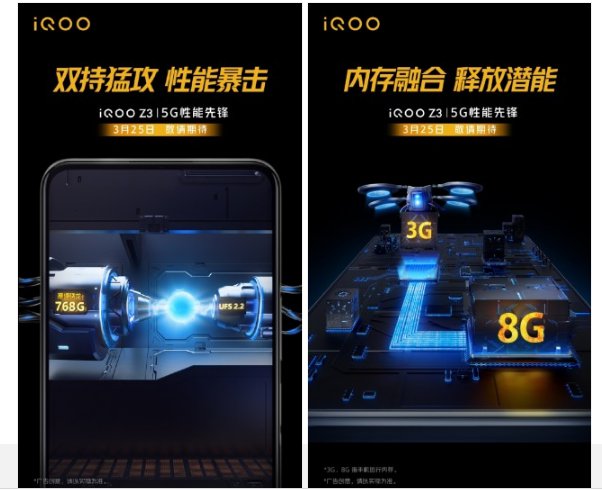 Separately, official renders of the iQOO Z3 have appeared at Chinese retailer sites like JD.com, Tmall, and Suning. As per the renders, the iQOO Z3 will come with a teardrop notch display. At the back, there will be a triple camera system. The phone will feature a side-mounted fingerprint scanner.

A new leak by Digital Chat Station has revealed that the phone supports a 120Hz refresh rate and it has a 64-megapixel triple camera setup.

iQOO Z3 recently appeared on GeekBench with model number V2073A. As per the Geekbench listing, the iQOO Z3 will be powered by Qualcomm Snapdragon 765G SoC and Adreno 620 GPU. The listing only mentions the Qualcomm processor with ‘lito’ codename and a 1.80GHz base frequency.The chipset will be coupled with 8GB of RAM.

For the software, the phone runs the latest Android 11 operating system out of the box. The smartphone gets 688 points in single-core testing and 1988 points in multi-core testing.

Earlier, iQOO Z3 with model number V2073A also spotted on Google Play Console. As per this listing, iQOO Z3 will feature a display with 1080 x 2408 pixel resolution and 480ppi. It will be powered by a Snapdragon 765G. A 3C certification also revealed that the device could be arriving with 55W fast-charging support as well.