iQOO Neo 5 gets BIS Certification, to launch soon in India 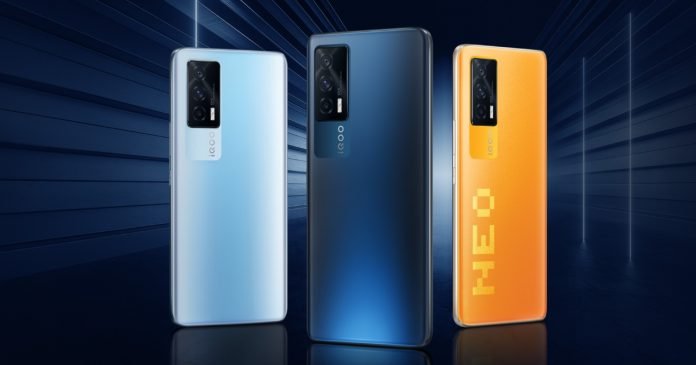 iQOO Neo 5 is expected to go official alongside the iQOO 7 Legend smartphone later this month in India.

iQOO Neo 5 was also launched recently in China earlier this year. Now iQOO Neo 5 is likely to be launched soon in India as the phone has been certified by Bureau of Indian Standards (BIS) in India. The appearance on the BIS indicates that that the India of the smartphone launch is just around the corner.

The iQOO Neo 5 has appeared on the certification agency with model number Vivo I2012, however, it does not reveal any information on the specs of the iQOO Neo 5. This was spotted by tipster Mukul Sharma.

The phone is expected to go official alongside the iQOO 7 Legend smartphone later this month in India.

iQOO India Director, Gagan Arora said in an interview with Technical Guruji that the company will be launching the iQOO 7 series of smartphones in India by the end of this month. The company has already teased the iQOO 7 Legend price in India will be under Rs 40,000.

iQOO Neo 5 comes witha 6.62-inch 120Hz OLED panel with a punch hole in the center for the selfie camera. The smartphone is powered by the Snapdragon 870 SoC paired with up to 12 GB of RAM and 256GB of UFS 3.1 storage.

The phone is backed by a 4500mAh battery with support for 66W fast-charging. On the back, the phone has a 48MP f/1.8 Sony IMX589 primary sensor, a 13MP ultrawide sensor in addition to a single 2MP module. The front-facing camera is hidden behind a punch hole and is handled by a 16MP sensor. It runs on Vivo’s OriginOS based on Android 11.