The number of app downloads are likely to skyrocket even further.

The iPhone users are downloading more than 5 million apps from the Apple app store everyday, a whopping 83 percent increase over last year. Notably, the download figures are about only the top 200 free apps in the iTunes app store, so if we consider all the apps of iTunes then the figure would be much larger. 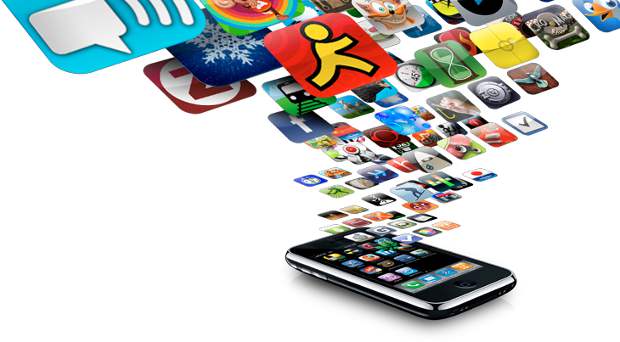 The analytics data was released from mobile ad firm, Fiksu. Apart from this report, other research reports have revealed that paid games are becoming popular among Apple users.

The Fiksu analytics report says, “As expected, and as we’ve seen before with new device launches, new owners’ enthusiasm is high and their appetite for app discovery and engagement is strong. This bears out in the numbers with daily app downloads hitting a new, all-time record peak reflecting heightened competition for rank in the Apple App Store. Additionally, the rapid adoption of iOS 5 – and corresponding app updates – played a key role in this continued escalation in November.”