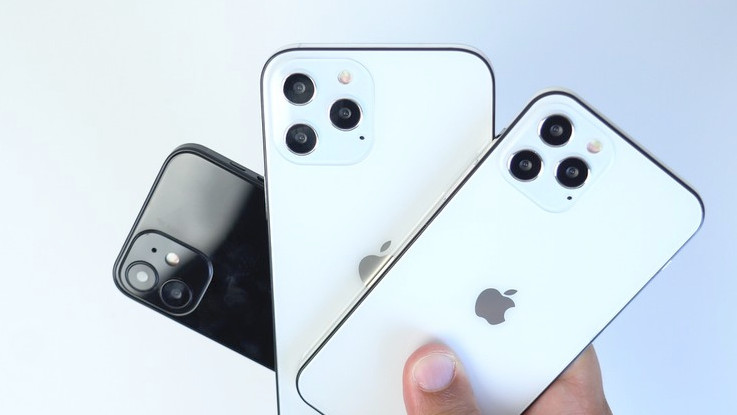 The iPhone 12 that launched in the month of October was the most selling 5G smartphone despite being just 2 weeks on sale.

Apple iPhone 12 is being crowned as the best selling 5G phone in the month of October as per a Counterpoint research. Despite a delayed launch, the iPhone 12 was able to gain the highest numbers in sales. 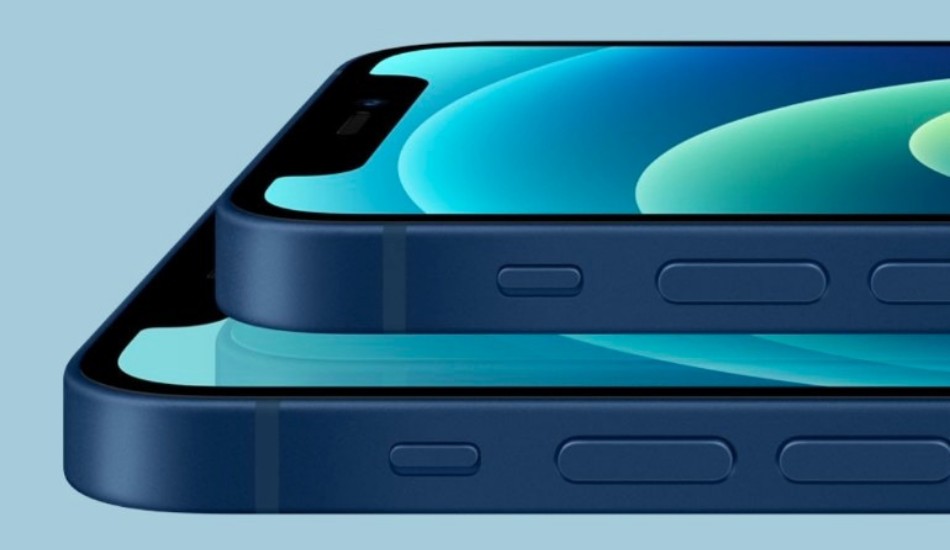 The main reason behind Apple’s gain in the 5G segment was the rise in demand for 5G phones, especially in the iOS ecosystem. While China and Japan showed strong demand for the iPhone 12 series in the beginning, the USA played a major role in iPhones 12 and 12 Pro sales as it contributed to over one-third of the total sales.

As per the report, another reason that played helped Apple gain the position was because of the global availability where most of the other devices were made available on a regional basis. The iPhone 12 series was made available in 140 countries for purchase.

The report also suggests that the iPhone 12 series sales will stay high in demand throughout the Q4 of 2020, especially during the holiday season in December.

With the addition of all these 5G phones, the overall 5G smartphones market share contributed 24% to the total share of smartphone sales in the month of October.