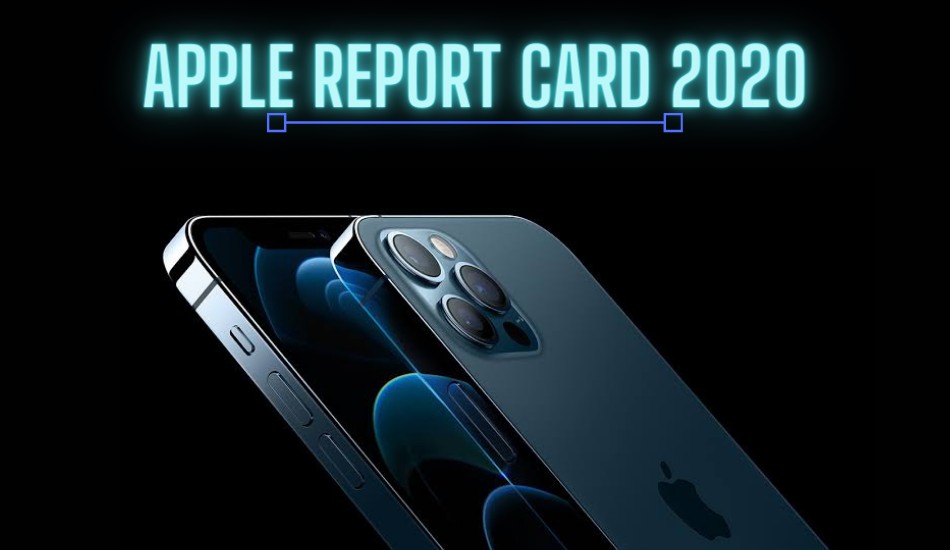 Apple has launched the most number of iPhones this year and did well in India. Let's take a look at how it progressed through the year

The time has come when we assess what Apple, the californian smartphone maker has done throughout the year for its customers. Apple not only entered some more price segments to capture more market share, but also did make some interesting moves in terms of software and has definitely widened its portfolio by a large margin. Let’s have a look in detail. 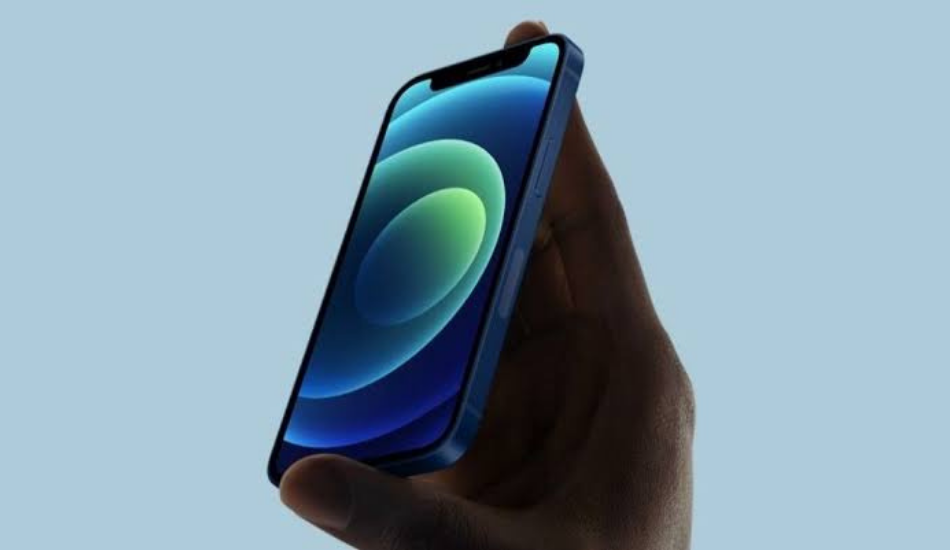 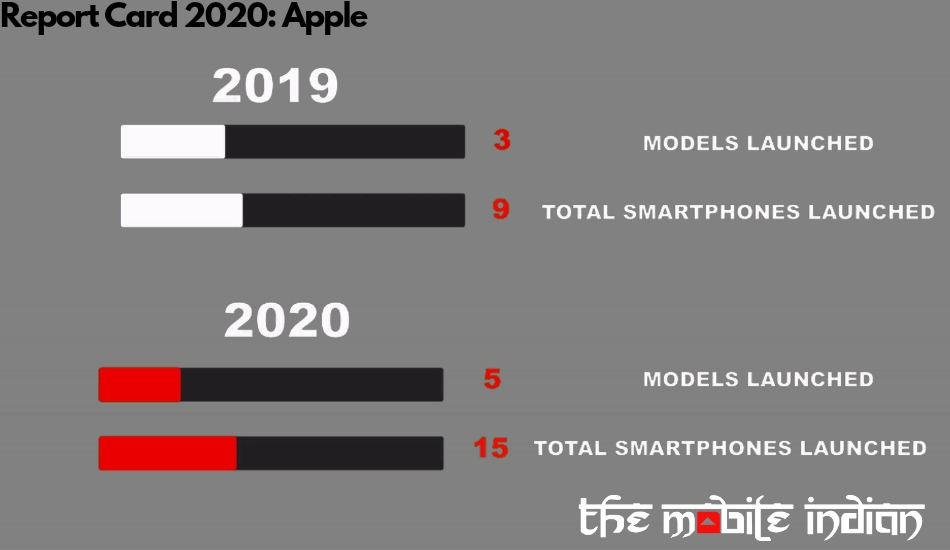 In the year 2020, Apple launched a total of 5 smartphones compared to just 3 last year. Combining all the variants of all the models, we saw a total of 15 iPhones this year while the number was just 9 in the previous year. 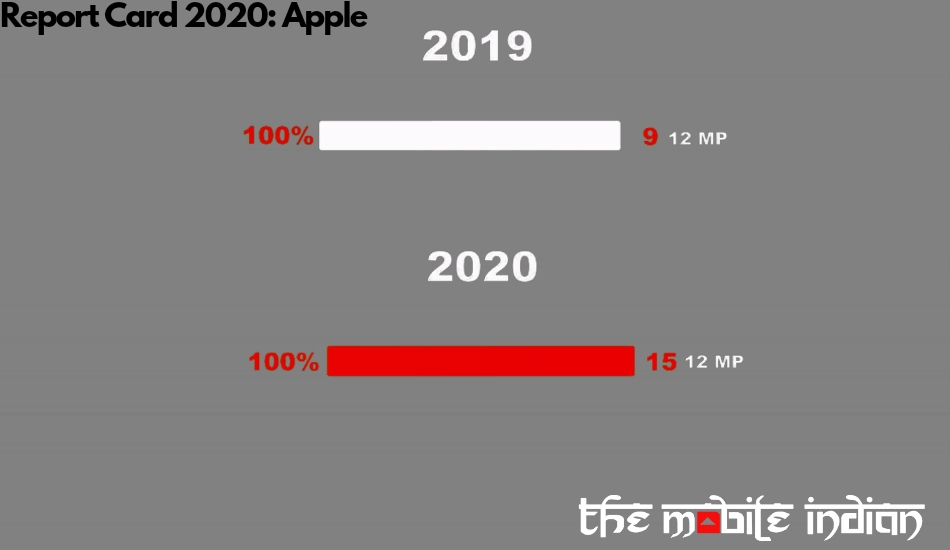 Same as 2019, Apple has launched all of its smartphones with a 12MP rear camera sensor, which means that 100% of the devices launched by Apple in 2019 and 2020 had a similar sensor. 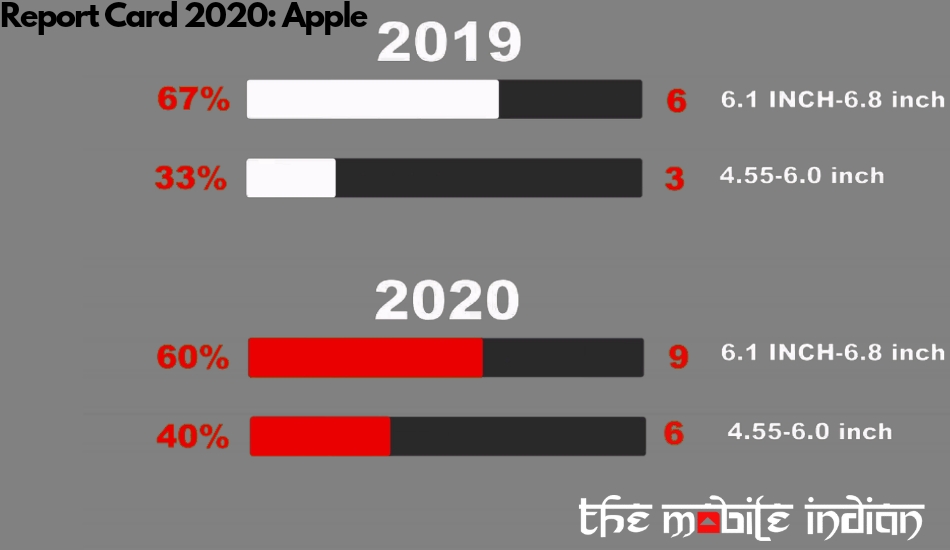 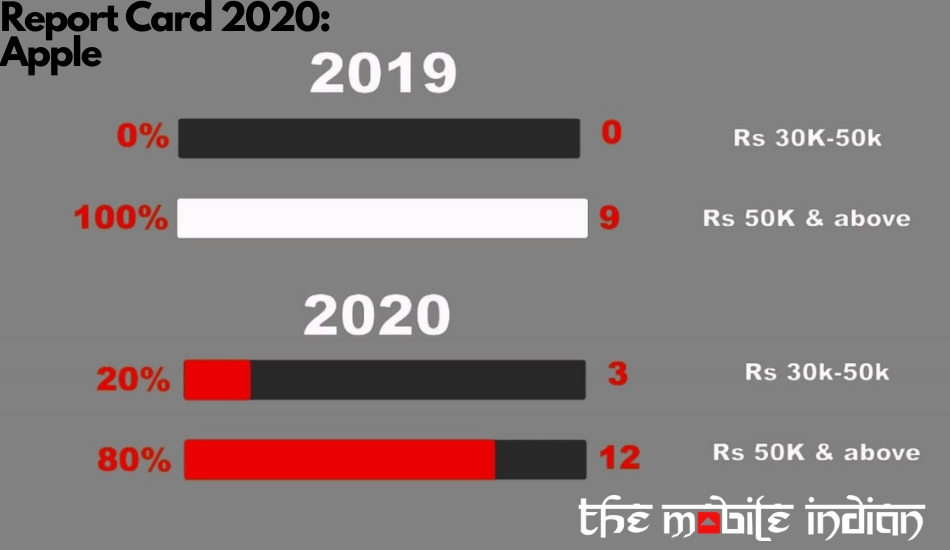 Coming to Price, Apple launched 80% of its devices, to be precise 12 iPhones, priced in a range of Rs 50,000 and above. This number stood at 9 last year which comprised 100% of the devices being launched at a price above than Rs 50,000. The company launched 3 iPhone variants this year that were priced between Rs 30,000 and Rs 50,000 comprising 20% of the total devices launched.

With Apple entering more price segments in 2020, it was clear that the company wanted to make an iPhone for everyone. Where the company always launched a smartphone that was priced in the premium segment, it was the first time the company entered the mid-range segment with the iPhone SE (2020) priced at Rs 42,500.

The company also expanded its product portfolio more than ever this year. We always witnessed the launch of only 2-3 iPhones every year but the company launched a total of 5 models including the iPhone SE (2020), iPhone 12 Mini, iPhone 12, iPhone 12 Pro and iPhone 12 Pro Max. 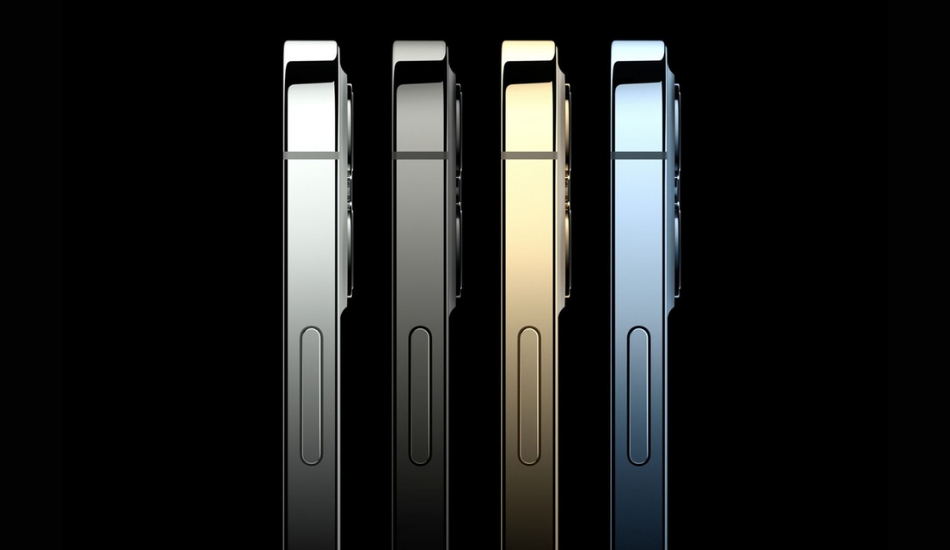 With these devices, the company made an iPhone for every type of person. If someone wanted a camera-centric device, the iPhone 12 Pro Max or the 12 Pro could have been their Go-to. For those who loved smaller devices, the iPhone 12 mini was the choice along with the new SE joining the bandwagon, that too at a price at which Apple never offered an iPhone. 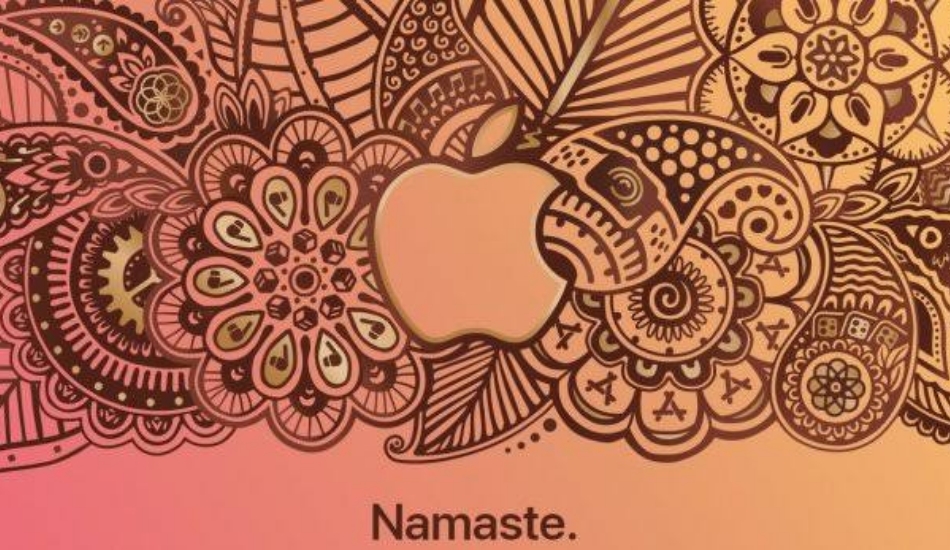 Another move that went in favour of Apple was opening its own online store in India. Where earlier a lot of people couldn’t get hands-on on the new iPhones, Apple solved the problem by opening a new store that delivers at almost 13,000 pincodes and that too within 3 days (as per Apple’s promised delivery timeline).

The store is not providing any discount on its products but the buy-back scheme is definitely compelling for those who really look forward to purchasing newer iPhones. The schemes are at par with those provided on other major e-commerce websites such as Amazon and Flipkart.

Apple kept all of its focus on itself and decided to let its products talk. The company didn’t care much about the competition and launched major breakthrough products such as the iPhone SE that helped them gain a lot of market share in the country.

Apple as a company is so focused that nobody expects ant misses from the company but there might be some if we go in deep. The hard core Apple fans might be a bit disappointed this year because of so many iPhones launching and the company shifting its focus from a single model to multiple models at the same time. 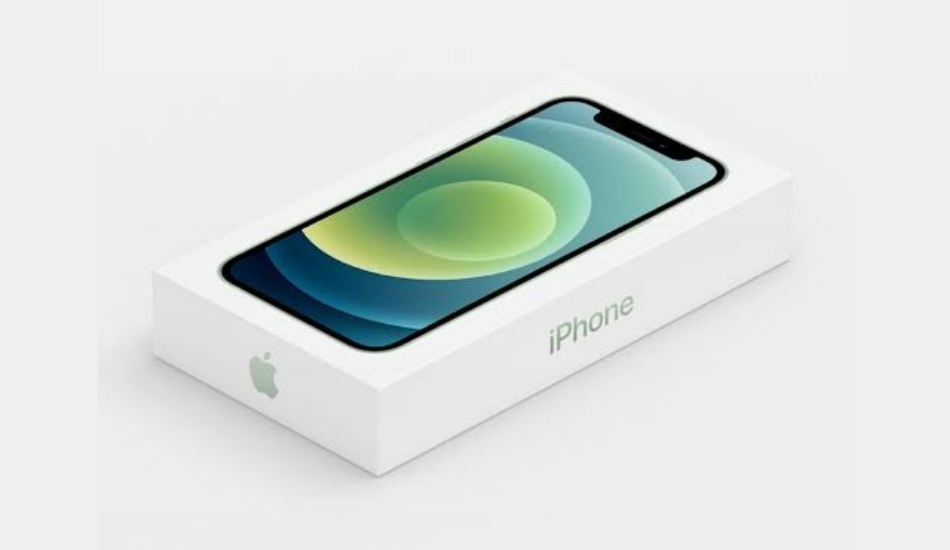 The second miss is Apple making the move where it removed the chargers from within the box. The logic behind the move was for saving environment purposes. And Apple also said that they will be stripping down the box of the device and make it smaller, which they did. The logic does seem kind of illogical because even if a consumer buys a charger separately, they get it in a box itself which defeats the purpose of Apple removing it from the box.

Secondly, Apple could have given the consumers the choice for including or excluding the charger from the box as many people are first time buyers of an Apple device and they might not have a charger or a cable. Apple, in a way is also forcing the customers to buy chargers from them as it provides a Type-C to Lightning port cable instead of a standard Type-A to Lightning which it used to provide earlier in the box.

We also think that the company couldn’t provide a unique feature for its devices that it could advertise as a selling point. One such feature was the Li-DAR scanner but most people would end up not using it.

Apple 2020: Top smartphones for the year 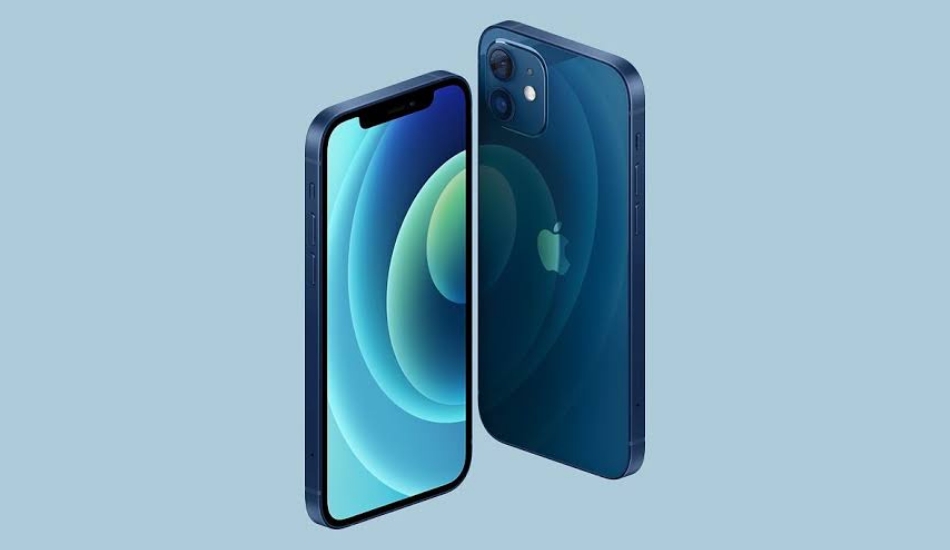 Apple launched 5 iPhones this year out of which we think three of them were able to impress us and the users the most. The first one is the iPhone 12 Mini. The device was a complete new imagination by Apple. It was a completely new device with flagship specifications but with a much smaller form factor that is relevant for many people.

While smartphones get bigger day-by-day, many people still consider smaller phones and the 12 Mini was a perfect offering for those who wanted an Apple device which was small in size but big on performance. 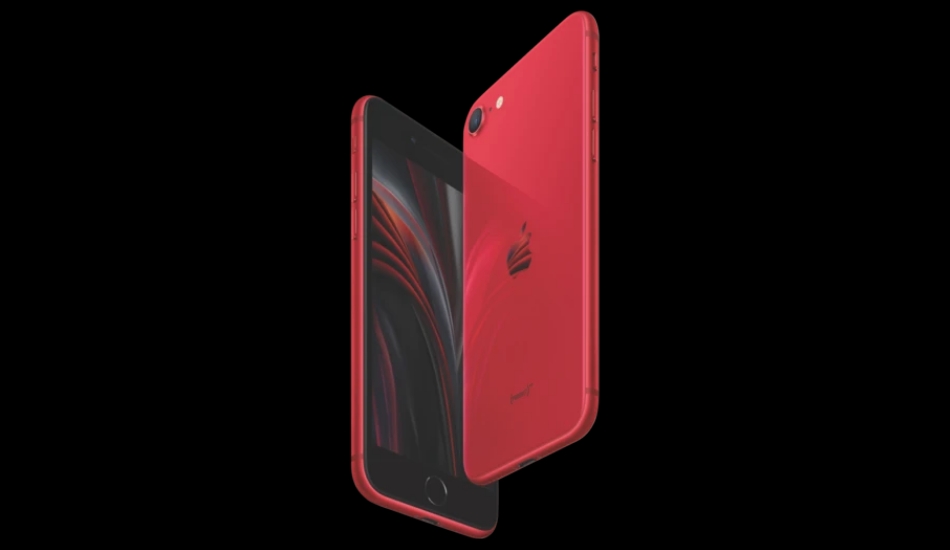 Talking about small, the second one is the iPhone SE 2020. As said earlier, it was a perfect fit for those who wanted an Apple device that was small, cheap and was also offering top notch performance. The device competed in the OnePlus range and made everyone have a tough time as it offered the same processor as the iPhone 11 Pro Max which was 2019’s Apple’s flagship, but was much lower on price compared to Apple’s traditional prices. 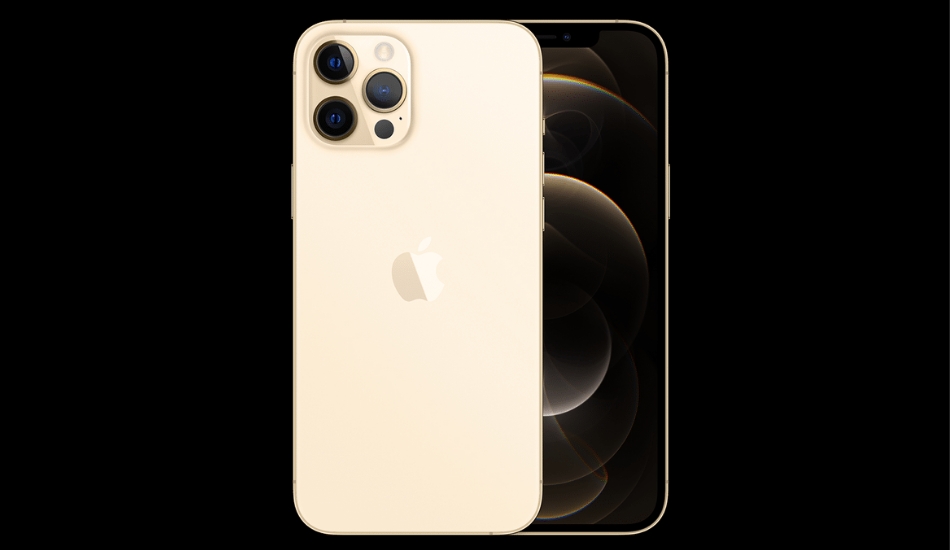 The third one is the iPhone 12 Pro Max. Even though the device was ridiculously priced here in India, the device has one of the best cameras in the smartphone world. It also has a greater display and is perfect for those who want to do professional level photography / videography on a smartphone. With its big and bright display along with great battery life, the device is a perfect all-rounder. As the history speaks, Apple also improves its smartphones drastically with software updates and the iPhone 12 Pro Max is already a great device, which will just get better over time.

Setting expectations from Apple is a tough job, especially after what the company introduced this year.. One such recent example was the AirPods Max which no one had expected, but Apple came out with it.

We do expect a better iPhone SE next year as Apple might be planning another version of the device after seeing the success. This would only happen if Apple doesn’t make a switch entirely towards Face ID as the SE is still equipped with Touch ID, which Apple ditched back in iPhone X days.

There’s an expectation that Apple might merge the iPhone Mini series with the SE as both of them have a smaller form factor and serve the same purpose for the most part and they may release the device in the mid-segment. As they release a smaller device in the mid-range segment, we expect the company to launch less number of devices during the next year when compared to 2020.

You can also expect some action from the company in the software segment as Apple continues to improve it over time with new features. The company will be looking towards developers to back their newest Apple ProRAW tech and some other features that should take their devices to new heights.