iOS 7 not too generous on older devices

The software upgrade misses out on features for older devices.

Mobile device giant Apple has unveiled the new iOS 7 software update for its devices that happened during the Worldwide Developer Conference 2013 in San Francisco, USA. Though the iOS 7 has been hailed for its new user interface and new features, it missed out on many features.

First off, the quick sharing of files in the new AirDrop feature that connects the user to the contacts that are in closer vicinity will not be available for older iPhone 4 and 4S devices. Along with that the same functionality is also missing from the iPad 2 and iPad 3 devices as well. 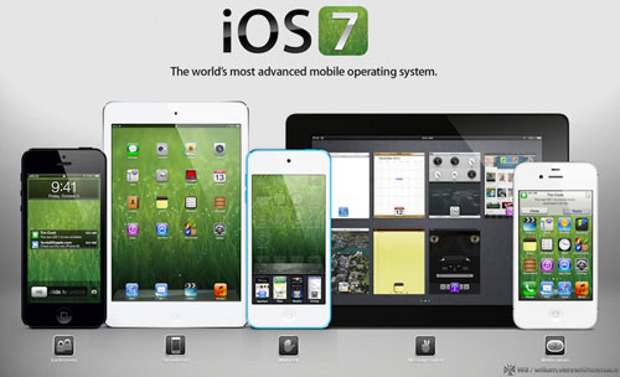 But as a relief Apple also announced the new iTunes Radio service for tuning into 200 stations, that has been made available for devices across the board and will be made available to users globally as well.

The Apple’s iOS software development team has worked the user interface lift from the scratch. Apart from the new look, even the icons have been changed. Apple iOS 7 software update aims to offer clarity, simplicity and efficiency to the users. The same is expected to be made available to users in September/October this year and Apple might also announced the launch of the much awaited iPhone 5S with that.