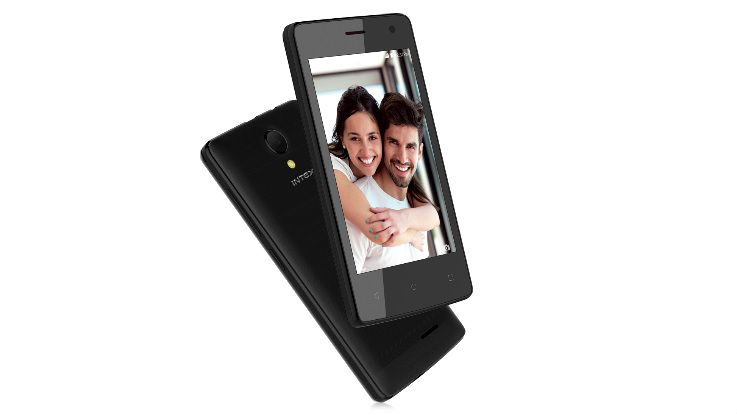 Intex has today announced that its budget-centric smartphones, the Lions N1 and Lions T1 Lite, now comes loaded with loaded Airtel cashback offer and Total by Hike. The Lions N1 is priced at Rs 2823 and the Lions T1 Lite comes with a price tag of Rs 3899.

For the unintended, Total allows users to access messages, news, Horoscopes, Cricket Scores, Recharge, Rail Info and even make payments without using mobile data or internet connection. The company has worked with the Airtel India for the USSD-based technology which will allow users to transfer data without internet or to buy mobile data at a starting price of Rs 1. 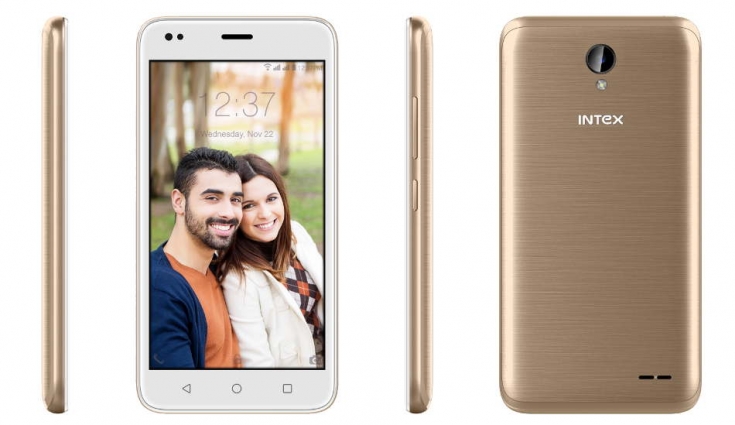 Coming to the smartphones, the Intex Aqua Lions T1 Lite comes with a 5-inch FWVGA (480 x 854 pixels) display with 196ppi as pixel density. It is powered by a 1.3 GHz quad-core SC9832A Spreadtrum processor with Mali 400 GPU, which is paired with 1GB of RAM. The smartphone runs on Android 7.0 Nougat operating system and has a 2200 mAh battery. The battery claims to offer a talk-time of up to 10 hours and a standby time of 172 hours.

The Intex Aqua Lions T1 Lite comes with 8GB of internal storage, which can be further expandable up to 64GB via micro SD card. The device sports a 5-megapixel camera module on its back, and on the front, there is a 2-megapixel camera. Both the cameras come with dual LED flash. Besides, the Aqua Lions T1 Lite offers Dual SIM, 4G VoLTE, WiFi (802.11 b/g/n), Bluetooth, GPS, a micro USB 2.0 port and G-sensor. The device measures 144.0 x 73.5 x 10.2 mm and weighs 156 grams.

Coming to Intex Lions N1, the device sports a 4-inch WVGA display and packs a 1GB of RAM and 8GB of internal storage, which can be further expanded up to 138GB via micro SD card slot. The Lions N1 is powered by a 1.1GHz MediaTek processor. On the camera front, the Intex Lions N1 bears a 2-megapixel rear and 0.3-megapixel front-facing camera. The device is backed by a 1,400mAh battery.