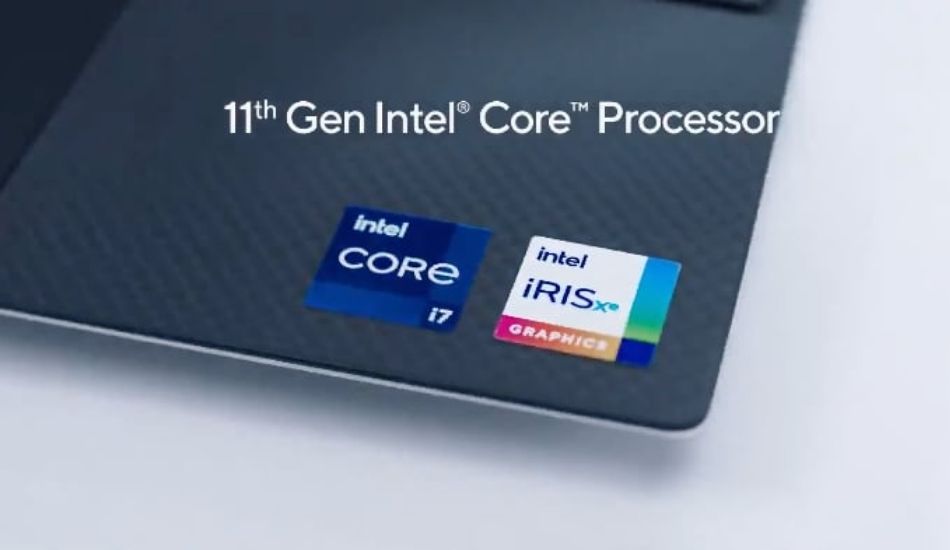 With Tiger Lake, Intel aims to take AMD's latest Ryzen, 4000 mobile processors, down which are being used in the majority of Gaming as well as thin and light laptops. 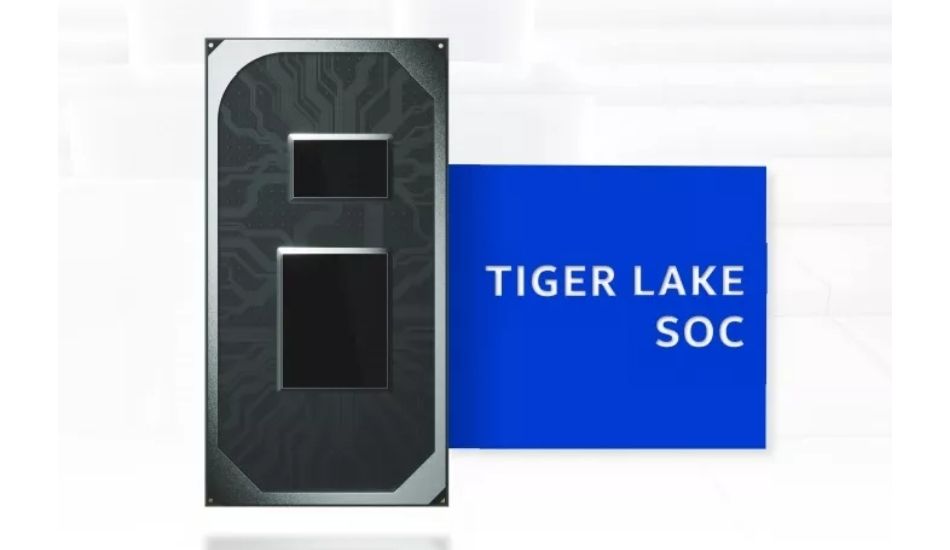 We still don’t have the official release date for this new generation of processors but, they’re expected to hit the market as early as 2021. Laptops models from manufacturers like Dell, HP, Lenovo, etc will also be refreshed in early 2021 as soon as Intel releases its new line-up.

Intel’s processors range from energy-efficient to gaming mobile CPUs; hence, it is next to impossible to guess the exact specifications of all the models but, we do know that these processors will be manufactured on 10nm process. The Tiger Lake range is also expected to be a tad bid faster with its speed topping at 4GHz for the top end core i7 model. 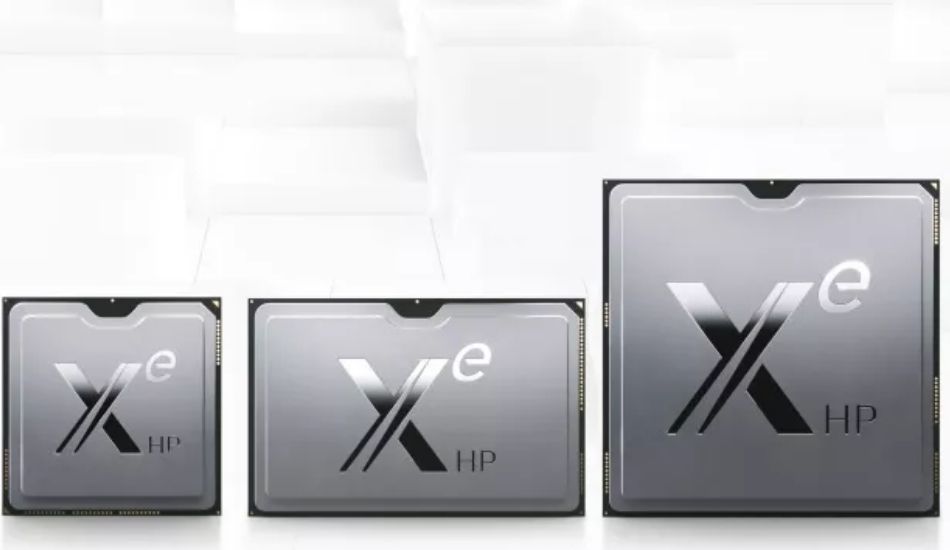 Much like the previous generation of processors, the i3 variants will be dual-core and i5, i7 will be Quad-Core CPUs. It is safe to expect that the upcoming Surface Go laptops will be powered by the i3 variants.

Considering the latest Ryzen 4000 series come with up to eight cores the expectations of Intel bringing eight cores to the top-end i7 variant were high but, the recent leak suggests only four cores and eight-thread setup. 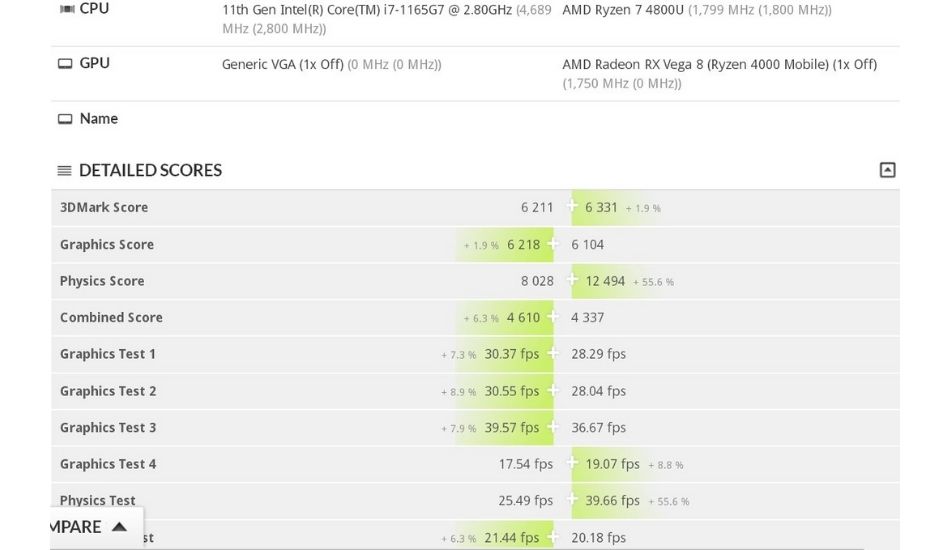 Now, the leaked i7-1165G7 doesn’t completely beat the Ryzen 7 4800U but, considering Tiger Lake processors are still under development it is not very well optimized.

Tiger Lake is definitely going to be a significant upgrade in the ultra-portable laptops segments as they can now yield impressive results.