Intel has announced the expansion of its 12th Gen Alder Lake processors with the launch of U-series, P-series processors. 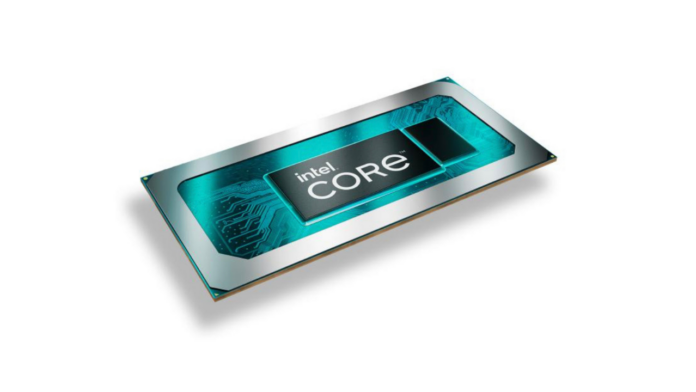 Intel has announced the launch of two new series of 12th Gen Alder Lake processors including U-Series and P-series. These are aimed at slim and light laptops for mainstream users. The ‘Alder Lake’ generation processors combine X86 P-cores and E-cores (for power and efficiency) for the mass market laptops for the first time, along with Intel Xe graphics.

A total of 20 new mobile processors have been announced which will power the next generation of thin-and-light laptops. The first devices will be available in March 2022, with more than 250 coming this year from Acer, Asus, Dell, Fujitsu, HP, Lenovo, LG, MSI, NEC, Samsung and others.

From video calls to web browsing to photo editing, workloads are intelligently placed on the right core at the right time for optimal multitasking with Intel Thread Director on Windows 11. The refreshed U-series will be available in two different package sizes to address the 9W segment aimed for extremely portable devices and 15W TDP segment for day-to-day usage. There are seven new models in segregated across each category, ranging from Celeron (one P-core, four E-cores, no Hyper-Threading) to Core i7 (two P-cores, eight E-cores, 12 total threads).

Taking full advantage of the performance per watt benefits of the Intel 7 process, new 12th Gen Intel Core mobile processors for thin-and-light designs deliver all-new core architecture with up to 14 cores (6 P-cores and 8 E-cores). These further have Integrated Intel Iris XE graphics with up to 96EU. Further, they get broad memory support for DDR5/LPDDR5 and DDR4/LPDDR4. Then there’ up to 70% faster multi-thread performance.

Intel claims nearly 2x performance for 3D rendering which is ideal for creators on the go.   Further, you get superior productivity performance with up to 30% faster photo editing. For connectivity, there’s Integrated Intel Wi-Fi 6E (Gig+) for improved wireless performance, responsiveness and reliability. It supports Thunderbolt 4 for the fastest and most reliable cable solution to any dock, display or accessory. Lastly, there’s Intel IPU 6.0 for high image quality and power efficiency for enhanced videoconferencing.