The current generation 32 nm Intel Atom processors will soon be followed by the smaller 22 nm ValleyView-T mobile processors. The ValleyView-T system-on-chips will comprise of four cores and could be clocked at up to 2.1 GHz. These processors will be capable of supporting dual-channel memory with a 64-bit wide memory bus and memory bandwidth of up to 17 Gbps. Clearly, there will be double the memory bandwidth jump from the last generation CloverView system-on-chip. 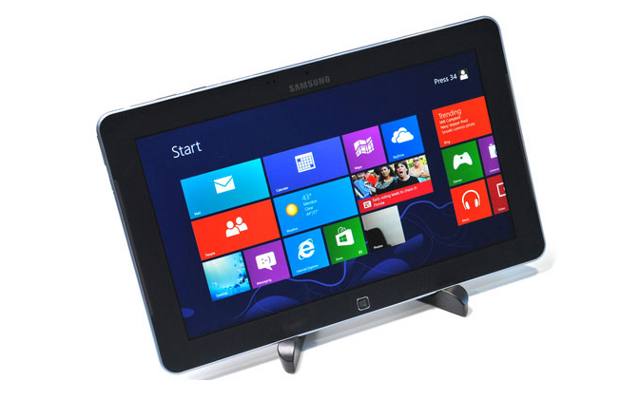 The ValleyView-T SoC will boost computing performance by 50 per cent to 100 per cent, compared to the current CloverView chips. Also, Intel has packed the seventh generation graphics core to boost graphics performance by up to three times over existing graphics technology. One must not forget that though Intel offers dual core Atom chips for tablets and mobile phones, those processors still rank high in the different mobile benchmarks suites.

Though Intel has charted out the components comprising system-on-chip, the actual series of Atom processors will arrive with different feature sets. Intel aims to push the ValleyView-T processors in mass production in the fourth quarter of this year. Only by early next year will we get to see the quad core Intel Atom Bay Trail-T platform based tablets that will run Windows or Google Android operating system.