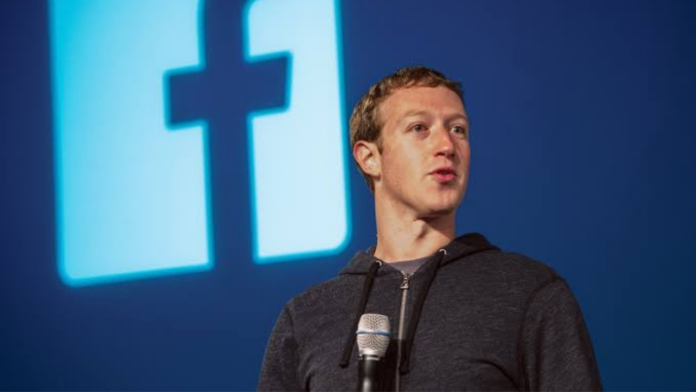 The CEO of Facebook, Mark Zuckerberg has confirmed that Instagram is soon going to add NFTs to the photo-sharing social media platform. Instagram seems to be following the footsteps of Twitter, which has already started to add NFT related features to the microblogging platform, such as setting NFT’s as your profile pictures.

Zuckerberg spoke about Instagram’s NFT plans while speaking at the South by Southwest conference in Austin, Texas. He said that, ”over the next several months, the ability to bring some of your NFTs in, hopefully over time be able to mint things within that environment”.

“A bunch of technical things that need to get worked out before that’ll really be seamless to happen. We’re working on bringing NFTs to Instagram in the near term,” the Meta Founder added. Instagram Head Adam Mosseri recently said that the team was “actively exploring NFTs” but didn’t elaborate further.

The news comes at a time when the company that rebranded itself to Meta, is placing an emphasis towards building a metaverse. Zuckerberg also believes that Indian Creators and Developers play an important role in this journey towards Metaverse. Zuckerberg also spoke at the company’s Fuel for India’ event, where he said that Indians will play a crucial role in the building of Metaverse and its future.

Metaverse will be a place where several activities will take place. It will provide a more immersive experience for social media users by enticing a feeling of presence among them. People will have a more personal feeling when interacting via a service built on the concept of it. Users will be able to make avatars that will represent them and then engage with their friends, family, co-workers, etc, in a 3D environment.