Instagram has not offered support for live filters on the iPhone 5 and plans to eventually remove that feature to provide better experience.

Popular image sharing service Instagram has released a new update for its iOS app. The new Instagram 3.1 app for iOS has been updated to be compatible with iPhone 5 and iOS 6 software update.

Instagram app for the iOS and Android platform offers custom image filters and capability to share edited images with a large community of users. The developers have updated the application to support the freshly released iOS 6 software update for the Apple products. 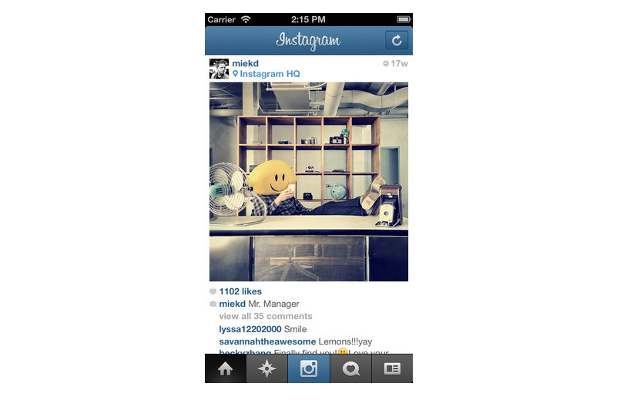 The new Instagram brings compatibility support for the iOS 6 as well as the new iPhone 5. Apparently, the iOS platform users enjoyed the Live Filters that gave them an edge over the Instagram for Android users. However, the Live Filters are currently not supported on the iPhone 5 and eventually will be discontinued in future update of the app. 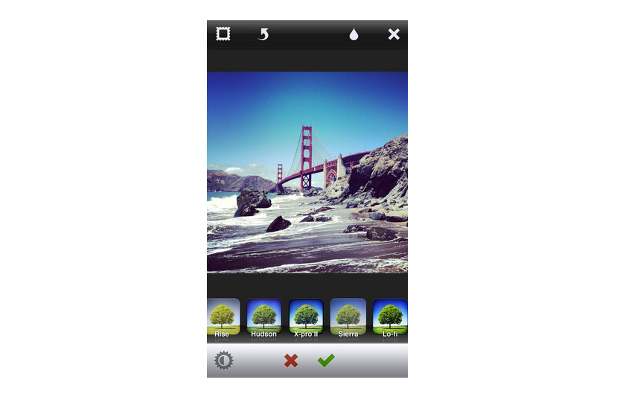 Apart from that, the new update brings a new ‘registration’ to pull in more users on board. The app now has also better password recovery options.

Instagram has promised to release the 3.1 version for the Google Android based devices soon.