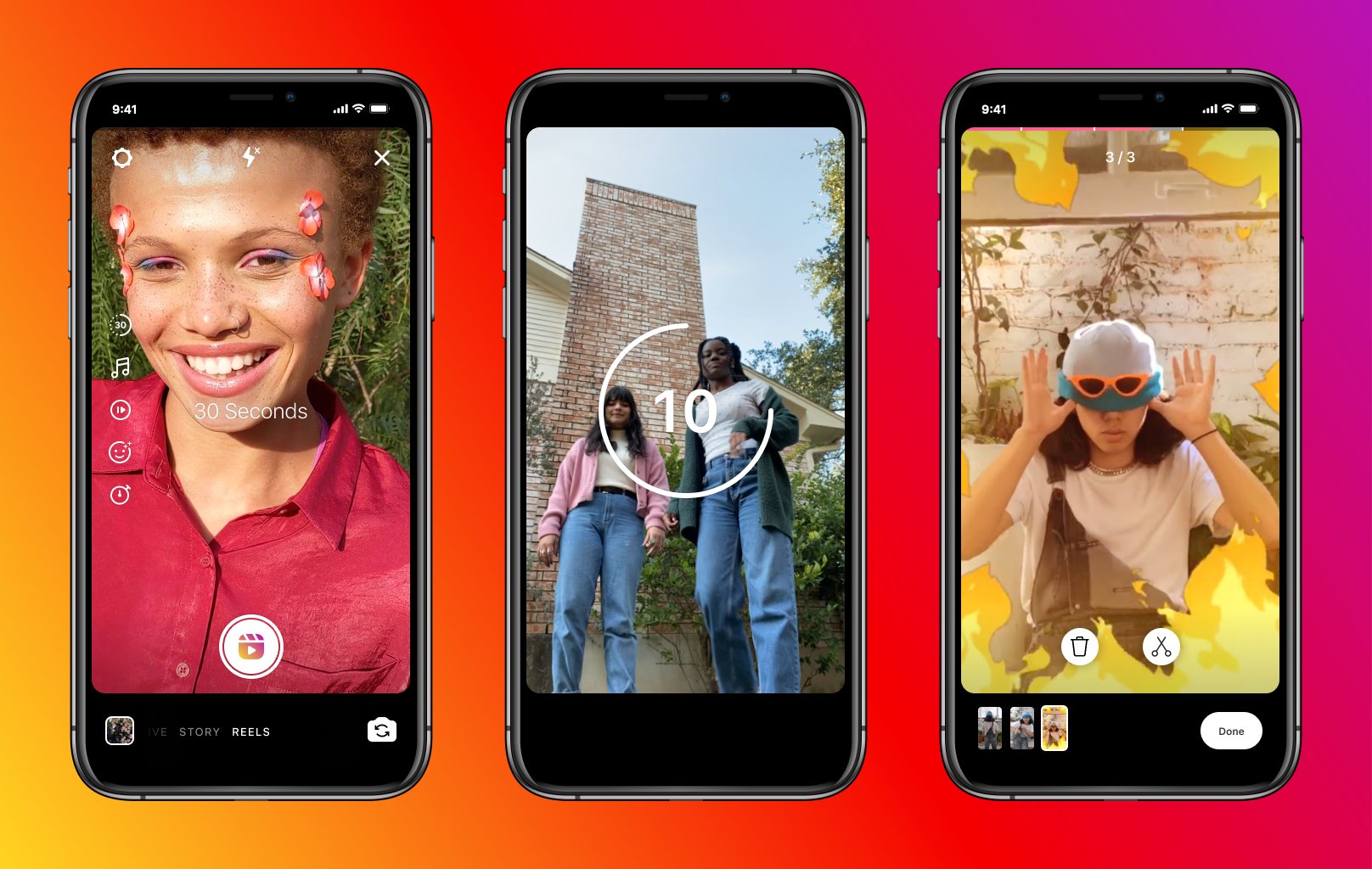 Instagram is adding new features to Reels to enhance the user experience while capturing new videos.

Reels, the biggest competitor of TikTok is now updating the Reels functionality with more features that will allow the users to have more fun while creating short videos. Instagram announced on Twitter that Reels now have a capture limit of 30 seconds, which is double of what it had previously where you could only record videos of upto 15 seconds.

Another new feature the app is gaining is the timer countdown can now be set to 10 seconds while you are recording. 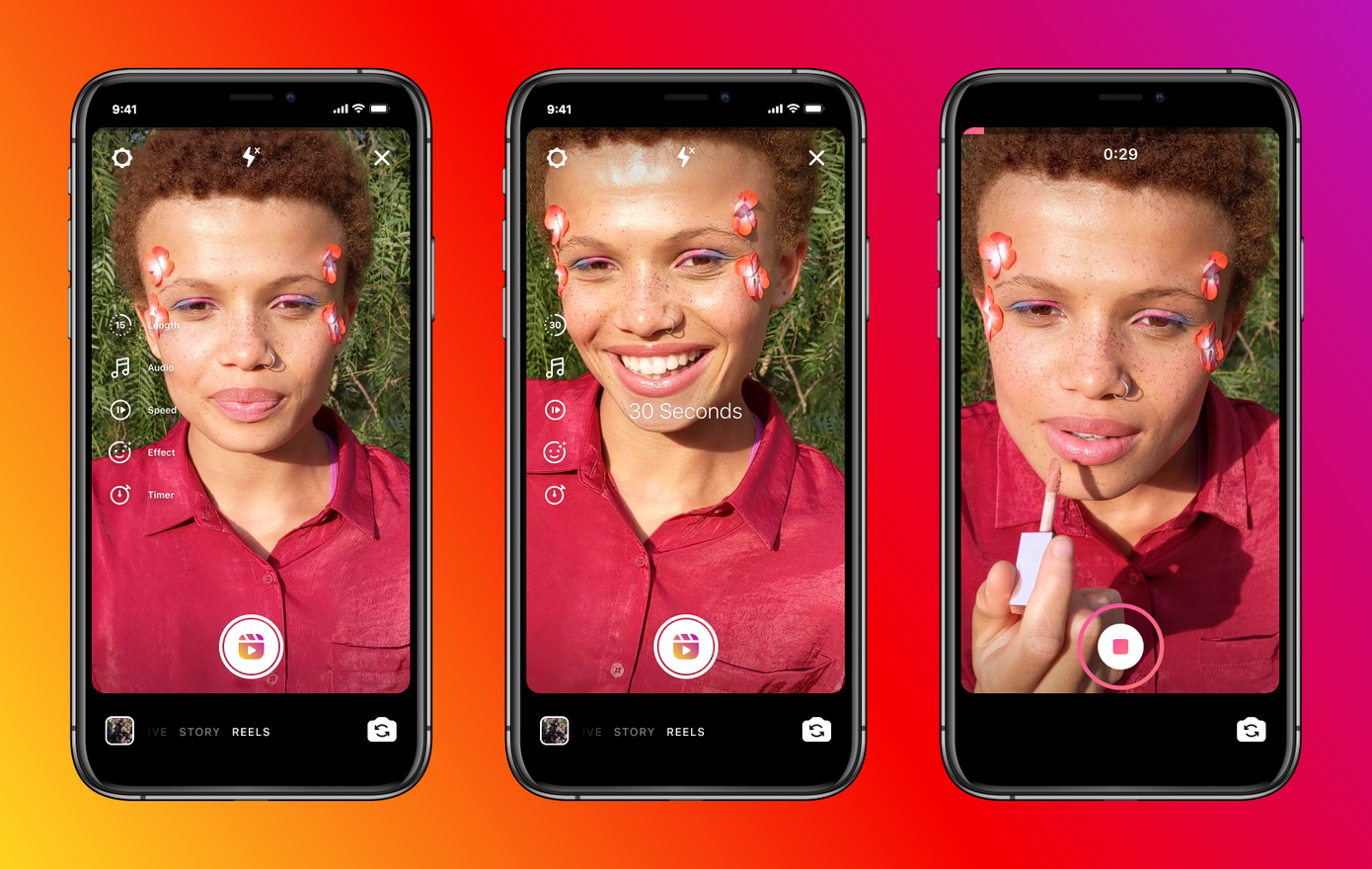 The app will now also allow you to delete or trim any of your clips after you have recorded it. Though you will still have to pick your own song and sync it with your video.

“We continue to improve Reels based on people’s feedback, and these updates make it easier to create and edit. While it’s still early, we are seeing a lot of entertaining, creative content,” Tessa Lyons-Laing, Director of Instagram Reels, said in a statement, which suggests that more new features for Reels are under works.

Reels was announced by Instagram back in July when TikTok had got banned by the Indian Government just a few weeks before that. The idea of the new feature was to provide a similar experience to TikTok so that the users had an alternative. And as it was Instagram, the well known app with millions of users, Reels became an instant hit amongst people.

With Reels, people can express themselves while entertaining others, whether that’s by trying out a fun new dance or spreading the message on something they care about.

Reels enables people to record and edit 30-second multi-clip videos with audio, effects and new creative tools on Reels; share them with their followers on Feed; and, if they have a public account, make their reels available to the wider Instagram community through a new dedicated Reels tab in the bottom bar.

Many of the people have found the Reels content to be engaging and some have found it to be even better than TikTok.

With the introduction of these new features and much more to come, the Facebook-owned photo sharing platform aims to widen its user base and capture more of the TikTok loving fan base as the Chinese Short-video app is still available in the US.