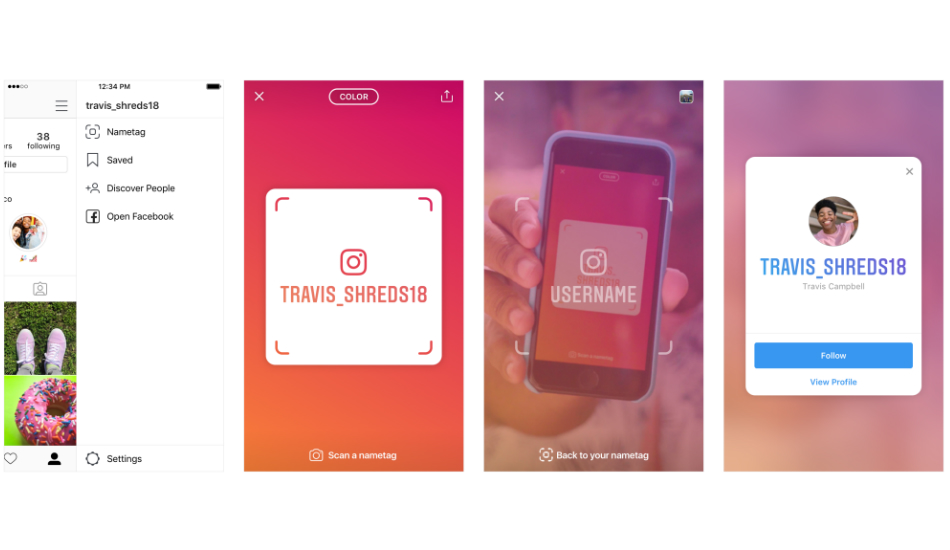 Instagram has revealed that it will help people to manage multiple unwanted interactions at once.

Instagram has announced the launch of new tools and features that help people to fight against online bullying. The company has revealed its fifth edition of the Community Standards Enforcement report as well.

Coming to the features, Instagram has revealed that it will help people to manage multiple unwanted interactions at once. Users will be able to delete negative comments in bulk. One can also block or restrict multiple accounts that post negative comments. 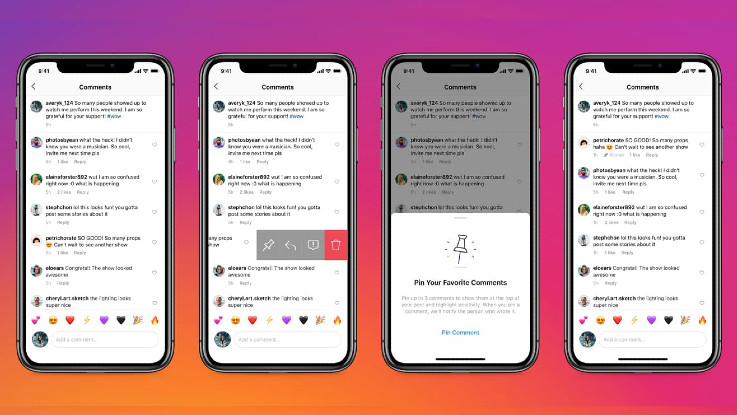 The brand has also provided a feature through which one can highlight positive comment. The company is working on Pinned Comments, which will allow people to pin selected numbers of comments to the top of their comments thread. Furthermore, the company has revealed that it provides control to users to manage who can tag or mention them. You can choose whether you want everyone, only people you follow or no one to be able to tag or mention you in a comment, caption or Story.

Previously, Instagram revealed that it is currently working on a new feature that will let users disappear the messages after the chat is closed. The new feature was first spotted by reverse engineering specialist Jane Manchum Wong.

Wong tweeted this information revealing that the messages disappear. This simply means that whenever a user enters a dark mode messaging window from an Instagram Direct message thread and closes the chat window, the message sent will disappear. Instagram in a statement to CNET confirmed this feature. “We’re always exploring new features to improve your messaging experience. This feature is still in early development and not testing externally just yet,” the company said in a statement.