Instagram confirms it is working on disappearing text messages 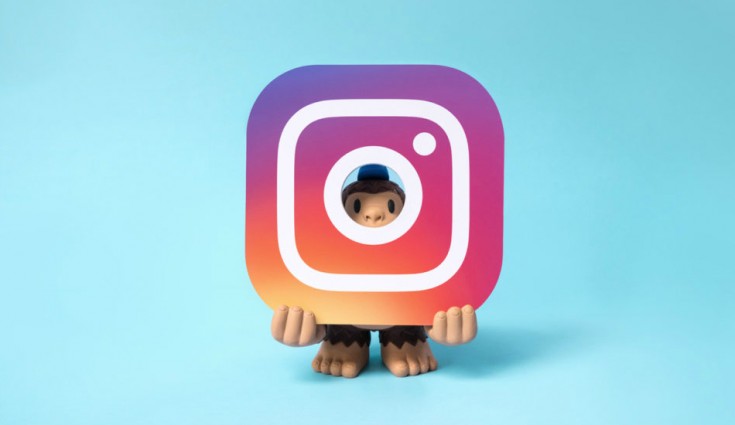 Instagram is said to be working on a new feature known as disappearing text messages for its platform.

Instagram has revealed that it is currently working on a new feature that will let users disappear the messages after the chat is closed. The new feature was first spotted by reverse engineering specialist Jane Manchum Wong.

Wong tweeted this information revealing that the messages disappear. This simply means that whenever a user enters a dark mode messaging window from an Instagram Direct message thread and closes the chat window, the message sent will disappear.

Instagram in a statement to CNET confirmed this feature. “We’re always exploring new features to improve your messaging experience. This feature is still in early development and not testing externally just yet,” the company said in a statement.

Previously, the brand confirmed that it is testing direct messaging for its web platform. The direct messaging service is currently available for both iOS and Android applications. The company has revealed that it has started testing out the DM feature for the web.

The direct messaging feature will be similar to what we have seen in the app version. Users can start a chat with other people right from the DM screen or profile page. Furthermore, one can double click to like a message and can even share images from the desktop. Furthermore, one can create new groups as well. Users will receive desktop DM notification as well.

How to set WhatsApp Messages Disappear by Default for all…