Infinix working on a new Snokor series, could be a smartphone 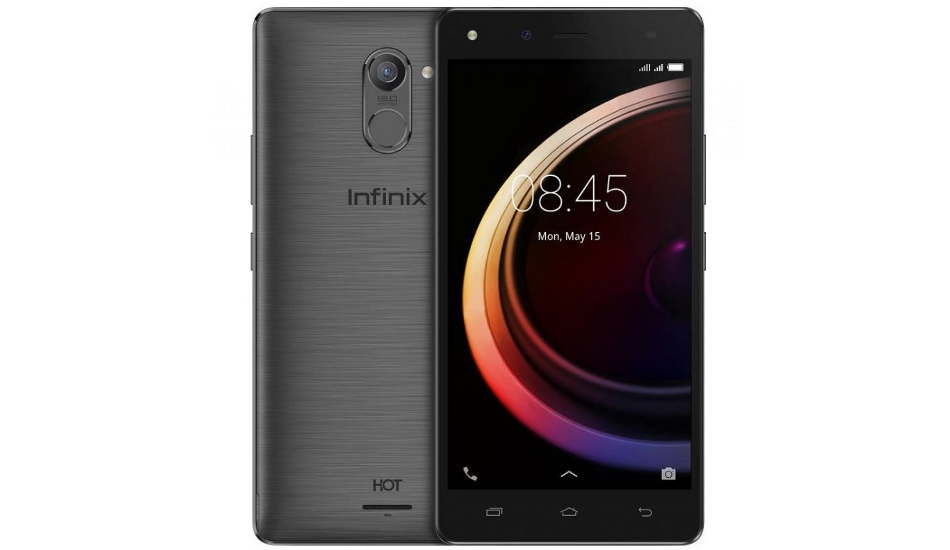 The Snokor can be a new series of smartphones or there are chances that this might be an upcoming audio product as well.

Infinix is working on a new series called ‘Snokor’. Currently, the Infinix lineup of smartphones include series like Hot, Smart, Note, S, and Zero. The Snokor can be a new series of smartphones or there are chances that this might be an upcoming audio product as well.

As per the two images posted by an Infinix Club member Mr. Tipster on the forum, the ‘SNOKOR’ retail box comes with the ‘Designed by Infinix’ branding on it. Another image with the same Snokor branding shows the “Designed by Infinix” logo as well. The images seem like they are part of the packaging of a product which can either be a smartphone or an audio product.

Apart from the design and the branding, the post has not shared any information regarding the specifications of the device. Since the company has not officially announced anything about this new series, we advise you to take this piece of information with a pinch of salt.

Infinix Hot 9 Pro features a 6.6-inch HD+ punch-hole display with a screen resolution of 1600 x 720 pixels, 20:9 aspect ratio and 90.5 per cent screen-to-body ratio. Under the hood, the phone is powered by a 2.0 GHz octa-core MediaTek Helio P22 chipset. It features a rear-mounted fingerprint sensor and it comes with face unlock as well.