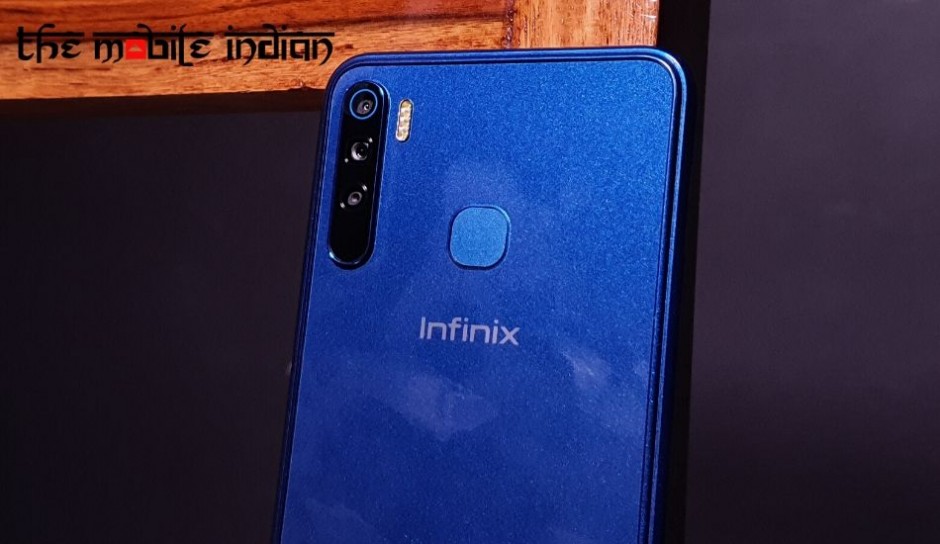 Infinix Smart 4 Plus will come with model number Infinix-X680D.

Infinix is reportedly working on a new smartphone, which might get launched in India. Dubbed as Infinix Smart 4 Plus, key details about the upcoming smartphone have been leaked via Google Play Console listing. 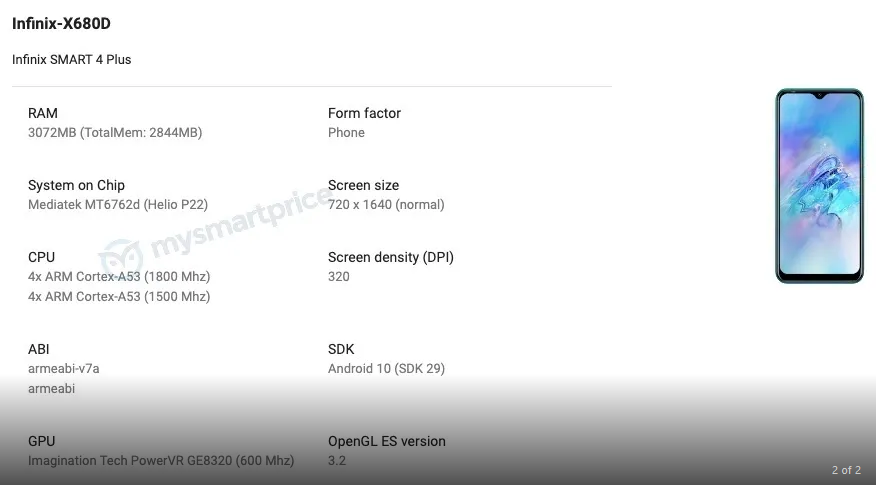 The image also reveals that the phone will come with a waterdrop notch. The screen density of the phone is 320 ppi. The listing further reveals that the upcoming Infinix Smart 4 Plus will be powered by a MediaTek Helio P22 processor along with PowerVR GE8320 GPU. The listing was spotted by Mysmartprice. That said, there is no more information available about the upcoming Infinix Smart 4 Plus smartphone, so we suggest you stayed tuned with us for more details.