Infinix Note 12 Series smartphones will be available in India later this month, with the launch page going live on Flipkart. 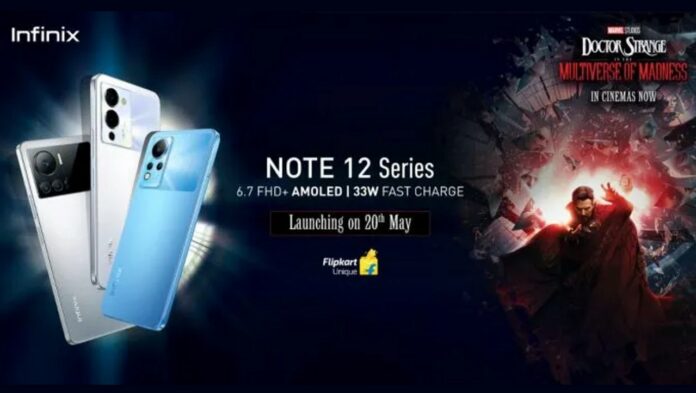 Infinix has teamed up with Marvel Studios for the first time to launch the Infinix Note 12 series with a special edition Doctor Strange in the Multiverse of Madness.

Now ahead of the launch, some specifications of the upcoming series have been confirmed.

The company has confirmed that the Infinix Note 11 series smartphones will feature 6.7-inch FHD+ AMOLED display with a screen-to-body ratio of 92%. The devices will also get widevine L1 support for streaming HD content on platforms such as Prime Video, Netflix, Hotstar and others.

Further, the Note 12 series devices will come with a dual speaker setup. Both the devices will run on Android 12 out of the box based on Infinix’s XOS. They will pack 5000mAh battery with support for 33W fast charging.

Other features will include a 50MP triple rear camera setup, a 16MP selfie camera with dual LED flash, a side-mounted fingerprint scanner, and a Type-C port. 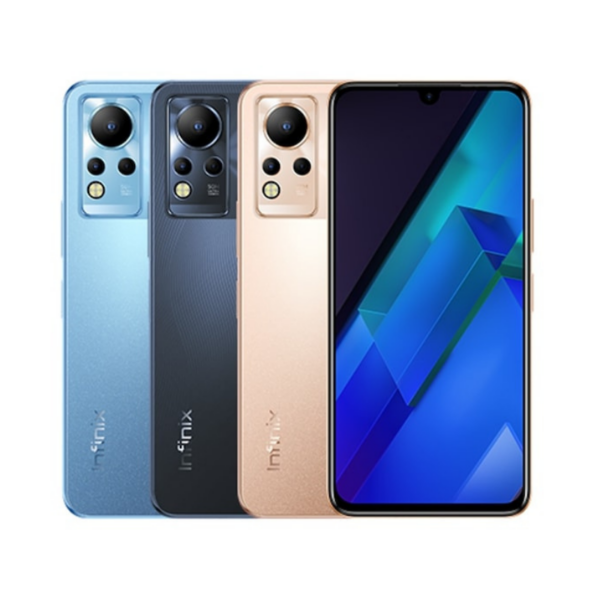