Infinix Note 11 series has received a new software update in India. You will get the update on your Infinix phone to virtually extend its RAM. 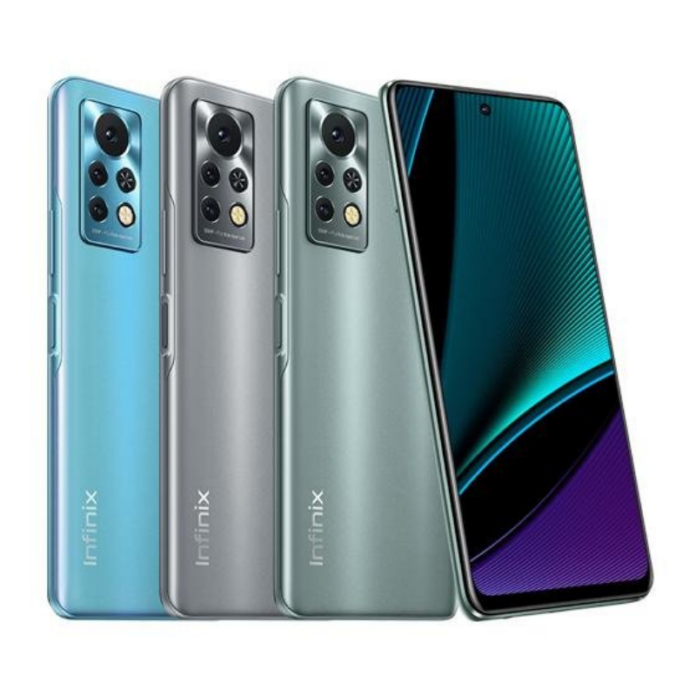 As per Infinix, the new software update brings in the Extended RAM feature. It adds up to 3GB of additional RAM to the phones. However, the 4GB and 6GB variants get only 1GB of extended RAM. The 8GB RAM model gets 3GB of extended RAM support.

The company says that with the extended RAM technology, the number of apps that Infinix Note 11S can run simultaneously increases from nine to 20. The average launch speed of apps is also increased by 60 percent to 300 milliseconds on the Infinix Note 11 series.

If you own Infinix Note 11 or the Infinix Note 11S, you will get a notification for the software update. If you haven’t received the update yet, you can check for the update manually by going to Settings > Software update > Download and install. Before starting the update, your device should be at least 50% charged with a stable Wi-Fi network.

Infinix says that users will be able to use this feature when the RAM is not sufficient to ensure smooth performance. This update will help users to use more apps simultaneously on their smartphones.