Infinix Hot 10S price has been slashed by Rs 500 after three months of launch. The revised pricing is now applicable on Flipkart. 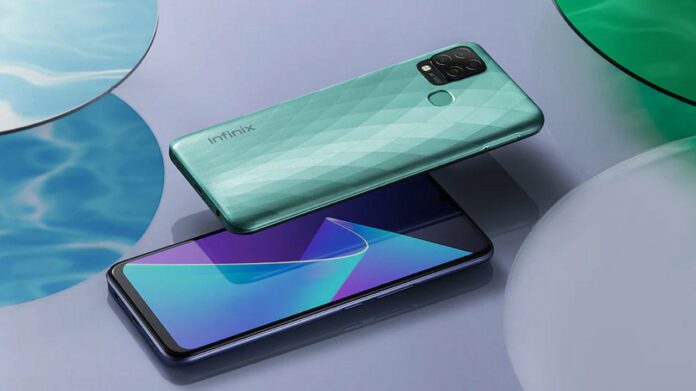 Infinix has announced a price cut on its Infinix Hot 10S smartphone by Rs 500. The price cut comes ahead of launch of Infinix Hot 11S in the country.

Now the 4GB RAM variant is priced at Rs 9499. On the other hand, the 6GB RAM variant can now be purchased at Rs 10,499. This reflects a price hike of Rs 500 on both the variants. The revised pricing is now applicable on Flipkart.

It has a triple-camera setup on the back with a 48MP primary lens with f/1.79 aperture, quad LED flash, a 2MP depth sensor, and an AI camera. On the front, there is an 8MP selfie camera with f/2.0 aperture, dual-LED flash.

The Infinix Hot 10S is backed by a 6000mAh battery. It runs XOS 7.6 based on Android 11. There is a rear-mounted fingerprint sensor as well.

Meanwhile, Infinix Hot 11S will debut in India soon. It is expected to launch in India by mid of September. But an exact launch date has not been revealed. However, Infinix has confirmed that the phone will come packed with MediaTek Helio G88. 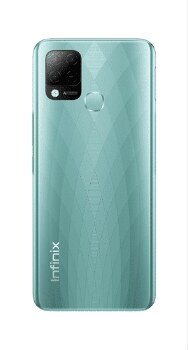