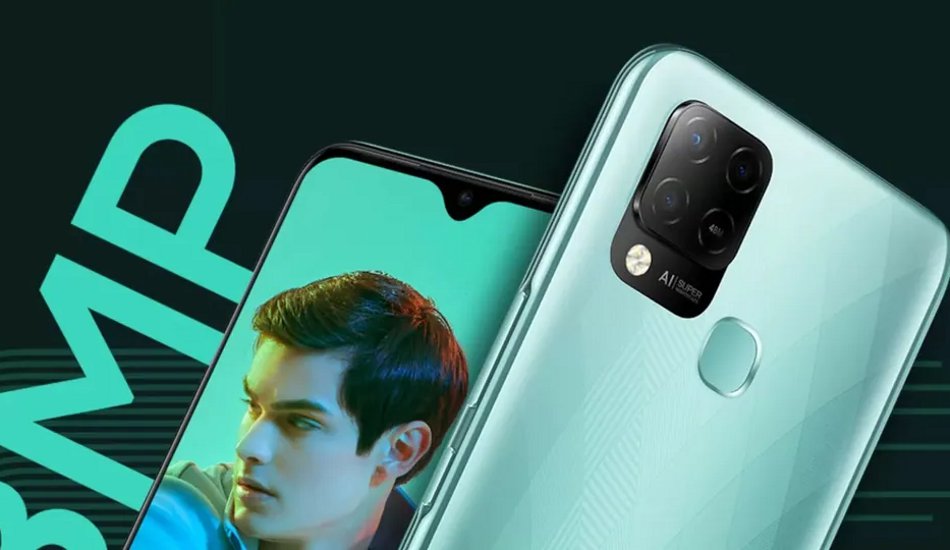 Infinix will be launching its latest device in the HOT series called the Hot 10S in India on May 20, 2021. Now ahead of the launch, the key specifications and features of the upcoming smartphone have been revealed.

As per Flipkart listing, Infinix Hot 10S will be featuring a 48-megapixel triple camera. It will come with camera features such as video bokeh, 240fps slow-motion video shooting, and timelapse videos.

Further, the listing also confirms that the device is powered by the Helio G85 chipset. The phone features a waterdrop notch display with a 90Hz refresh rate. The phone will have “no screen tearing” and “no heating” and come with a “responsive touch panel.”

The Infinix Hot 10S is equipped with a 6.82-inch HD+ display with 90Hz refresh rate and 180Hz touch sampling rate. It is powered by the MediaTek Helio G85, a 12nm chipset with a pair of Cortex-A75 cores (2GHz) and six A55 cores (1.8GHz).The two memory variants will support expandable storage up to 256 GB via a microSD card.

The Infinix Hot 10S is backed by a 6000mAh battery. Ithas a triple-camera setup on the back with a 48MP primary lens, a 2MP depth sensor, and an AI camera. On the front, there is an 8MP selfie camera.