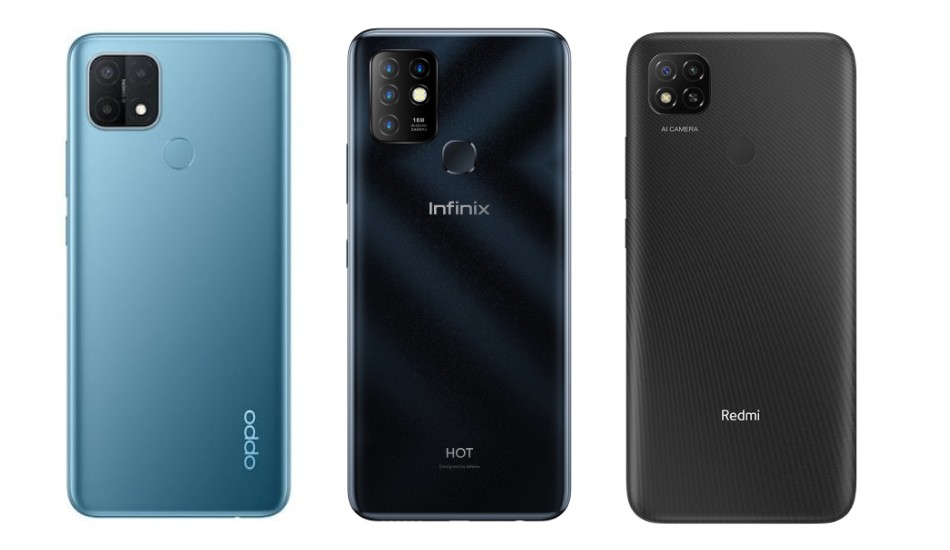 Here's a full comparison between Infinix Hot 10, Redmi 9 and Oppo A15 which are one of the best options you can buy in the budget segment, this festive season.

The budget segment is getting more and more additions pretty quickly and the space is getting pretty crowded. So we will help you choose a budget phone this festive season amongst the 3 devices we are putting against each other today which are, Xiaomi Redmi 9, Infinix Hot 10 and the Oppo A15.

The Oppo A15 was released yesterday, the Infinix Hot 10 was released on October 5th while the Redmi 9 was launched back in August. 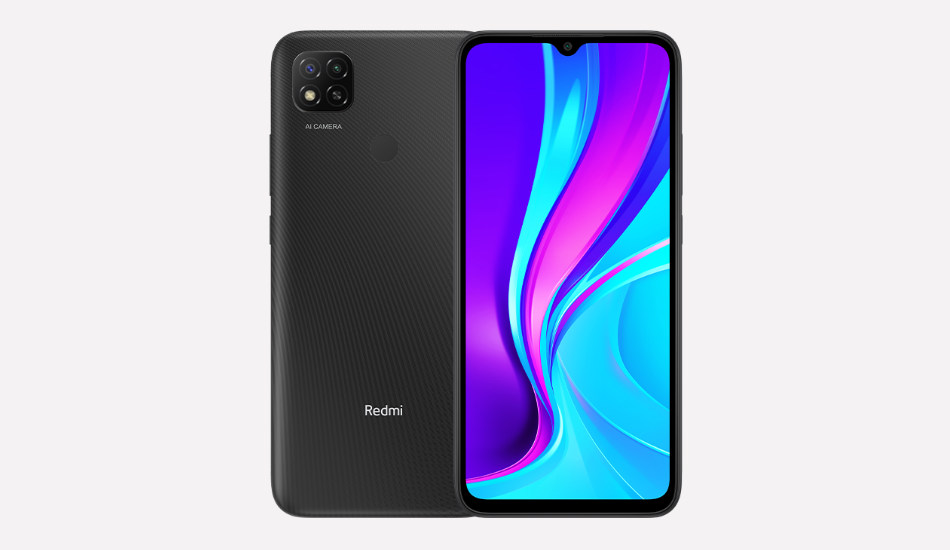 As we can see, all the 3 devices have the same resolution and come with an HD+ display. While the design is different, you should get a similar display viewing experience on all 3 of them, but it also depends on the colour calibration the brand has done so there might be a minor difference between the colours. But for the most part, the experience on all 3 should be similar.

The Infinix Hot 10 is powered by a MediaTek Helio G70 octa-core processor paired with 6GB of RAM and 128GB of internal storage, which can be further expanded via microSD card slot.

Oppo A15 is powered by octa-core MediaTek Helio P35 SoC, coupled with 3GB of RAM and 32GB storage. The storage is expandable up to 256GB via microSD card.

The Redmi 9 is powered by an octa-core MediaTek Helio G35 SoC, paired with 4GB RAM. There are 64GB and 128GB of onboard storage options with external storage of up to 512GB via a microSD card card slot.

We can conclude that the Infinix Hot 10 has more RAM than the other two which means it will hold more apps in memory in the background for faster launch of those applications. The Oppo A15 here again lacks in the storage department because 32GB is too less when compared with today’s standard.

Processor wise, the Helio G70 is also the better one here than the others as Helio P35 is more than an year old processor, while the G35 and G70 are one of the latest processors from MediaTek. The G70 is a better processor specification wise, which means the Infinix Hot 10 should provide you the best performance out of these 3 with more RAM and a better processor.

As you can see for yourself that all of these smartphones run on Android 10 which means it all comes down to the personal preference of a person regarding which Software skin he/she likes.

On the camera front, the Infinix Hot 10 has a quad-camera setup with a combination of a 16-megapixel primary sensor, two 2-megapixel sensors, and an AL lens. For the front, there is an 8-megapixel sensor housed in the hole-punch cut. 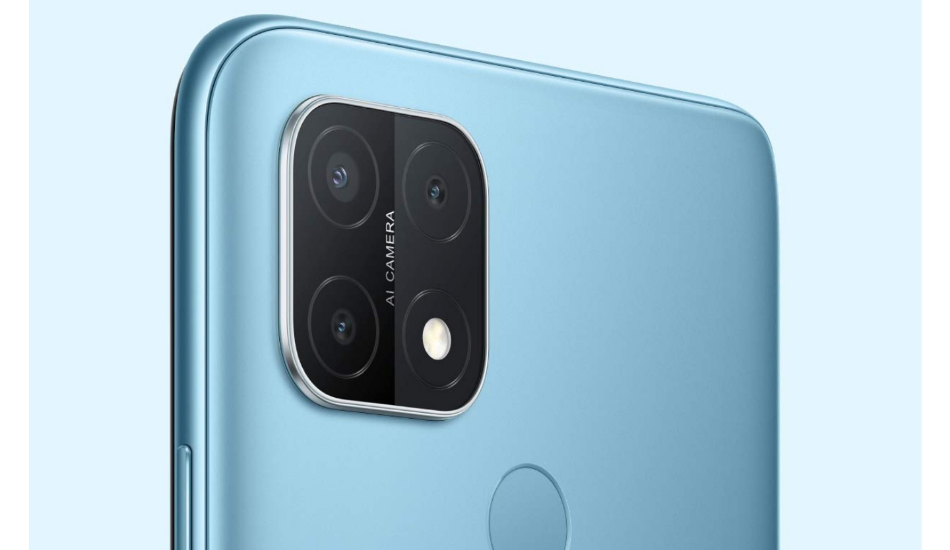 There is a triple camera setup on the Oppo A15 including a 13-megapixel primary sensor, a 2-megapixel macro shooter and a 2-megapixel depth sensor. For selfies and video chats, the smartphone has a 5-megapixel selfie camera sensor at the front. 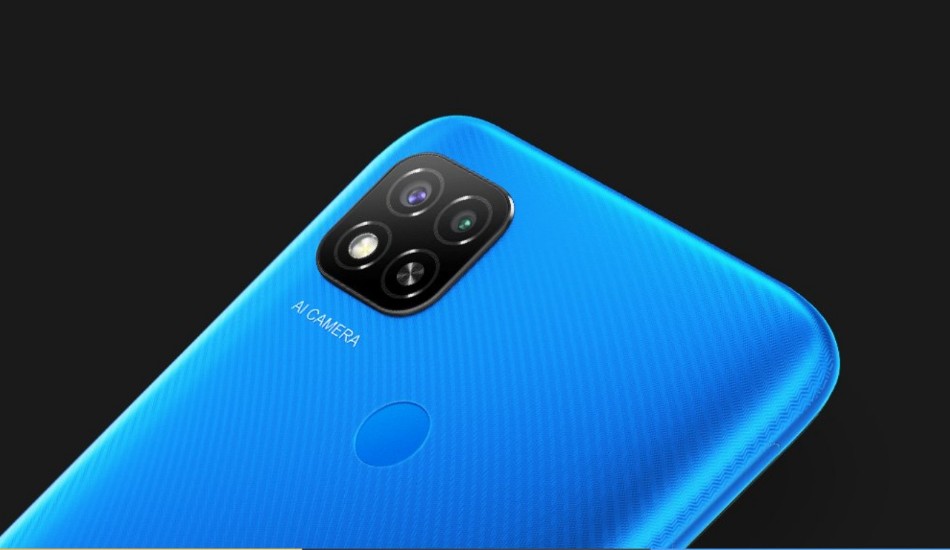 If we talk about on-paper specs, the Infinix Hot 10 takes the lead here again as it has 4 cameras on the back whereas the A15 has 3 and the Redmi 9 has 2. And on the front it has an 8-megapixel shooter whereas on the other two, it is a 5-megapixel shooter. But megapixels don’t matter unless the company has done good software optimizations for the camera so it also depends on the real-life image samples of these devices. 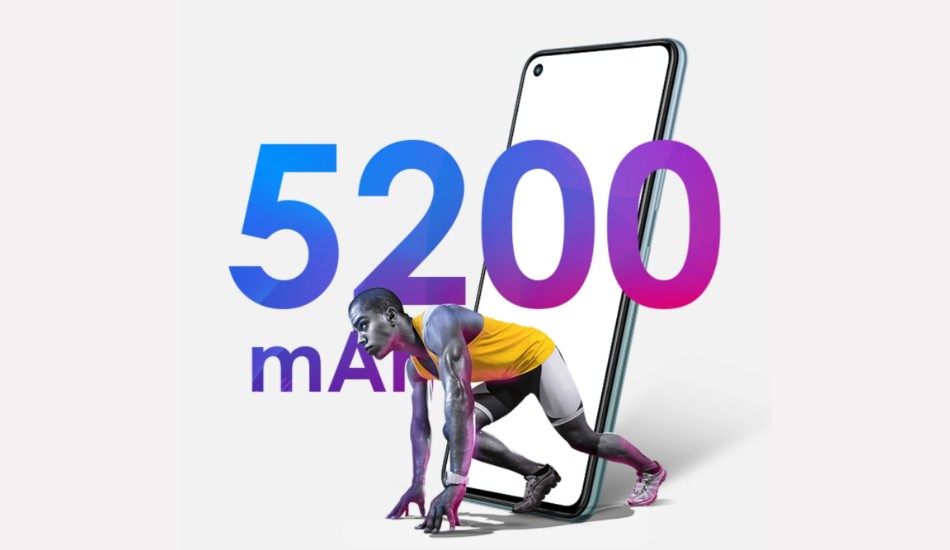 Infinix Hot 10 is backed by a 5200mAh battery with 10W charging support via micro-USB port.

The Oppo A15 lacks in this department as it has the smallest battery when compared to the other two. In terms of numbers, the Infinix should provide you the best battery life amongst the 3 devices but you should keep in mind, the bigger the battery, the more time it will take to charge. Even though all 3 phones support 10W charging which is quite low, the Infinix Hot 10 will take the most time to charge but it will also last you longer than the other two. 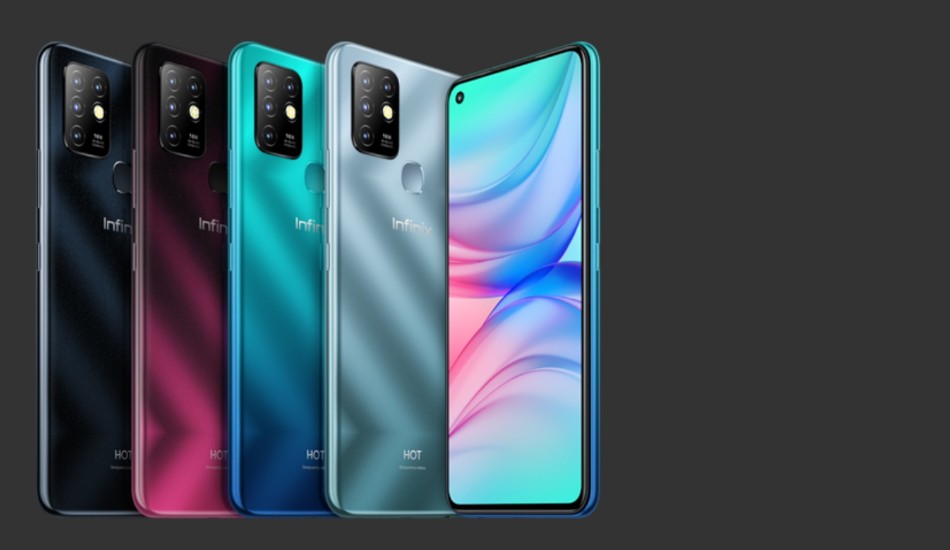 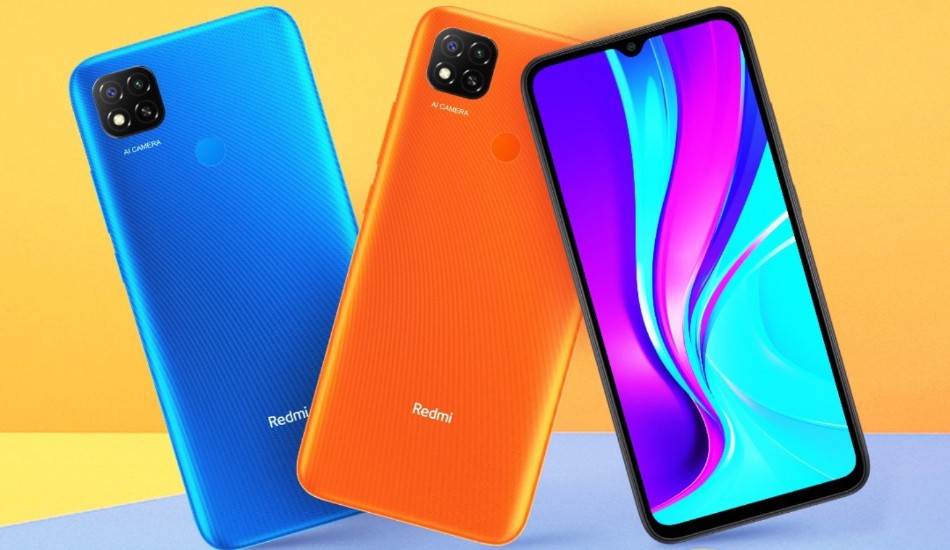 The verdict here is pretty clear that the Infinix Hot 10 should provide you with the best value with a better processor, 4 cameras, more RAM and a better battery than the other two devices.