Chair Entertainment has introduced the latest installment-Infinity Blade III for Rs 390 at the Apple App Store.

Epic Games has formally introduced the new Infinity Blade III game for iOS platform. The Infinity Blade III game is a ‘hack and slash style’ action game like its last two predecessors. This is the final installment of the series for iOS platform. The new game packs several features, improved graphics and hours of fun to exercise your wrists as well as fingers. 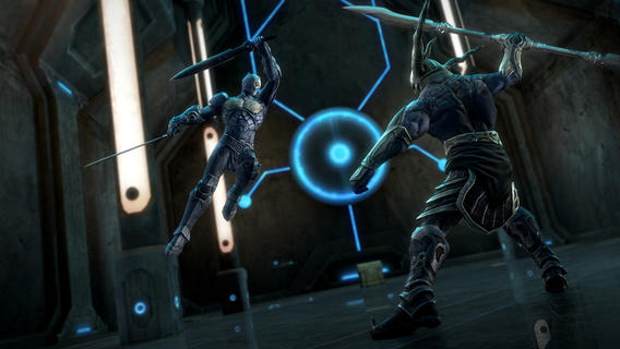 The Infinity Blade III game is different from its predecessors as it allows users to choose between male and female warriors for the slaying quests. The game will make the best of the new M7 motion processor and the new 64-bit compatible graphics chip in the iPhone 5S to deliver eye dazzling graphics. 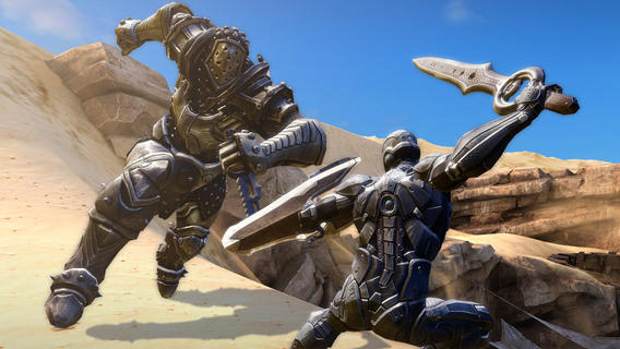 Players can choose to play as Siris, the hero in the Infinity Blade series. Alternatively, the game also allows playing as a mysterious woman character named Isa. Both characters will have their separate weapons, armors, design, and one can tweak their fighting styles as they level up. Players will get more freedom to deal with various challenges thrown in the path on different quests.