The fastest grossing application on iOS game Infinity blade gets available free of cost for a limited time.

Infinity Blade 2, which is priced just above Rs 200, is now available for free for iOS devices. Apple iTunes store, which is celebrating its 5th anniversary, has made the game free but for a limited time.

Infinity Blade merchandise has been very popular owing to its good graphics and a unique story line that has been the highlight of the game since the beginning. Infinity Blade 2 tries to continue the same with additional improvements and a refreshed game play. The game utilizes the Unreal 3 engine for 3D graphics and is designed for superior performance on the newer A5 processor featuring devices. 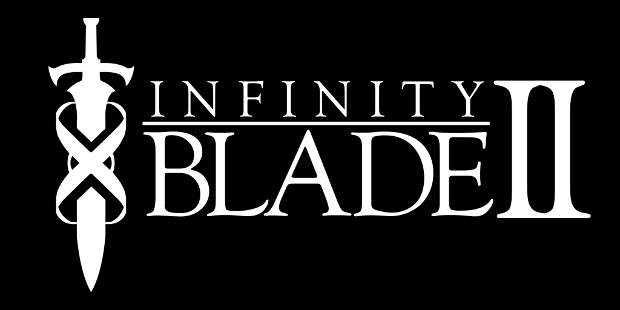 The storyline for the game has not been changed but has been improved for a much better game play experience altogether. There are three new combat modes and different classes of weapons shields and spells to choose from have been added to the game. The game offers players a chance to be hero and tries to restore balance and pace which was lost owing to the defeat of the God king.

The game has a big download size nearing 950+ MB so it is advised for all the users to connect to a WiFi or a 3G data connection before you start downloading this game and have a bit of patience as well.

The game is compatible with devices running iOS 3.2 and later but it will be utilising its full graphics functionality and capabilities on devices such as the iPhone 4 and the iPad 2.