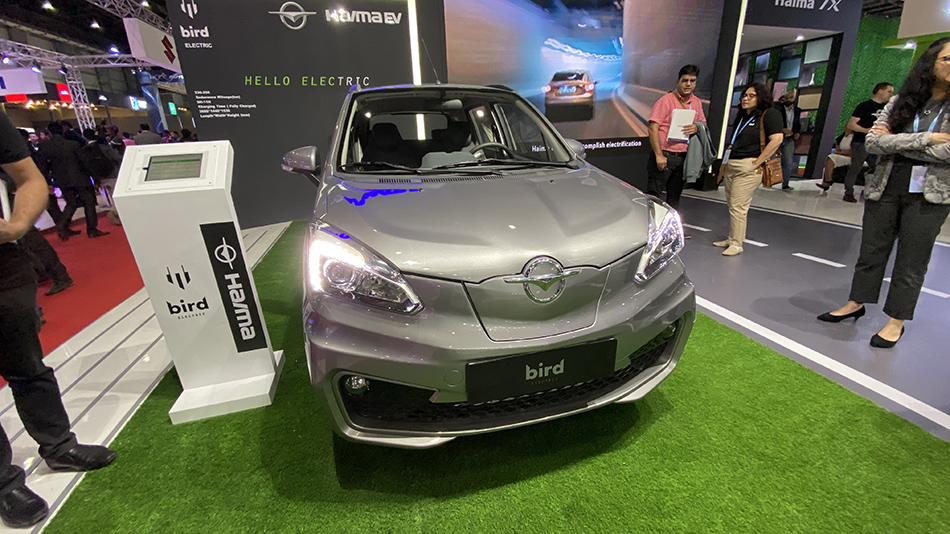 The country's relations with China are raising concerns in various industries.

We’ve already seen the smartphone market facing calls for Boycott China. Many people have raised their anger against companies originating from the country, and to show their concern, they have been asking people to stop buying goods from Chinese brands. The sentiments seem to have trickled down to the auto sector now, with many people proudly showing their order cancellation letters for their booked cars models from known Chinese manufacturers.

But the question is, can the ailing Indian auto sector, which has already seen its revenues go down owing to the pandemic, afford this exercise? If you rewind back to earlier this year at the Auto Expo 2020, most car brands decided to skip the event. This paved the way for brands like MG Motors, and another entrant Great Wall Motors (from China of course) to mark their presence. And if that wasn’t enough, you had plenty of companies part of the car auxillary business, who form part of the production setup for many car makers in the country.

Boycott at cost of economy?

We’ve already come across reports that Great Wall Motors (GWM) might find things harder to run in the country from now on. It has been reported the Maharastra government has put its deal with GWM on hold. Similarly, you have the supply infrastructure which relies on China’s vast manufacturing hub to import quality equipments at reasonable prices. WIth the ongoing situation likely to spiral out of control, it’ll be harder for these companies to look for alternatives, at least in the short them.

The sensible way to go about this is to bide their time, look for countries which can supply parts and offset the loss caused by cutting ties with Chinese brands. But for now, the sector has other things to worry about. Since brands like MG Motors and GWM have pledged heavy investment in the industry, can the country’s economic situation afford to miss out on the prospect of job creation for the people? This stands true not only for car makers but some of the two-wheeler manufacturers as well.

Electric dreams could slow down

But that’s not all, you know where else China offers its industry expertise and manufacturing hub? The electric vehicle segment. Yes, the Chinese auto sector had advanced its EV plans, and did so in a calculated manner. Various reports suggest China now owns more than 60 percent of the cobalt reserve in the world. This gives them a strong foothold in the production of lithium-ion battery. Traditional Indian EV players are still limited to offers lead-acid battery in their EVs, but lithium is the future, and most Chinese brands have them in abundance. Even at the Auto Expo 2020, we came across numerous brands like China who’ve gone to partner with Indian brands to make their electric four or two wheeler possible. And any breakup between both the countries, could invariably delay the scope to invest in the EV ecosystem for India.

You might say other than China, there are other countries who’re capable of coming to the rescue (like Japan or South Korea), but take a look at the market yourself. MG Motors (owned by SAIC Motors) launched its electric SUV called ZS EV at much lower price than Hyundai (from S Korea) Kona SUV.

Ever since the explosion of Chinese brands in the Indian mobile space, companies have realised that for Indian consumers, quality with effective pricing always works. The auto sector could benefit from such disruption but the Boycott China army is keen on getting them off the table, something the Indian auto industry cannot afford right now.