Here’s why TikTok is getting 1-star rating in India 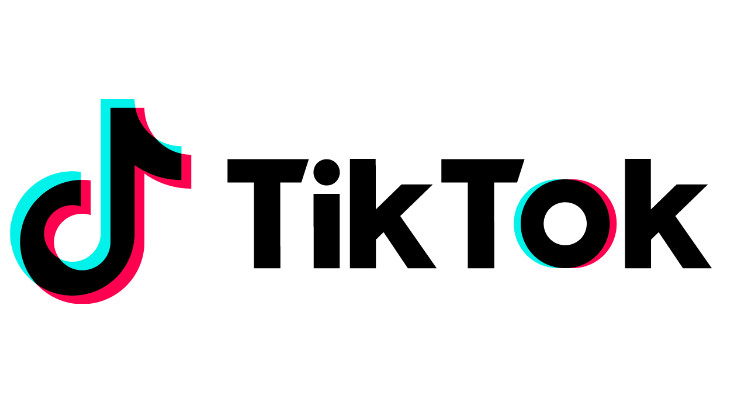 The popular streaming platform has over 600 million users in India, its second largest market.

Popular video streaming app TikTok has over 600 million users in India as per the latest industry report. This makes the country its second-biggest market outside of China. But this week, the platform is getting a lot of hate for allowing a user to post content which allegedly glorifyies acid attack. This has enraged Indians on social media, who’ve made it their mission to first downrank the app on the Play Store and then get it banned.

As you can see here, many people have voted 1-star for the app in the past few days, venting their anger on the platform for its viral content on the subject related to acid attacks. The user, Faizal Siddique with over 13 million followers on TikTok, depicts a scene where he is throwing liquid on a woman, which then looks like a scar on the face. 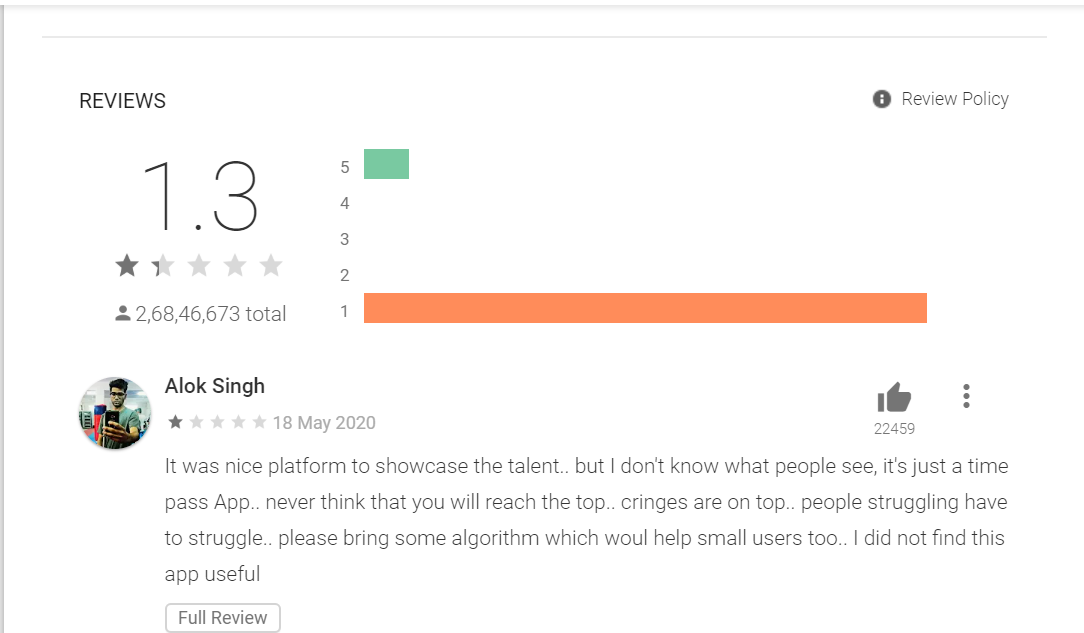 In response to this event, TikTok has said the content has been removed and the creator of the video has been suspended from the platform. “We have taken actions including taking down the content, suspending accounts of the concerned users, and/or working with law enforcement agencies, as appropriate.” Moderation has been TikToks’ biggest issue and it continues to pose concern for everyone involved. Taking down content after it has gone viral doesn’t set the right precedent for the company.

And this is not the first time when TikTok has made the headlines for controversial reasons.Back in 2019 petition was filed in the Madras High Court citing to block TikTok from the country. The court then banned the application citing that it encourages pornography and illicit content. The developer of the application, Beijing Bytedance Technology Co, said that the ban is badly affecting its business and causing up to $500,000 (roughly Rs. 3.5 crores) a day and even put more than 250 jobs at risk.

It has even rolled out anew feature for parents that will make sure their kids’ accounts (below 16 years old) are closely monitored and even allowing them to disable direct messages, and restrict their content viewing as well. TikTok is calling it Family Pairing, through which parents get the chance to link their kid’s account with their own, letting them monitor their activities this way.