TikTok is now back on Apple App Store, Google Play Store in India 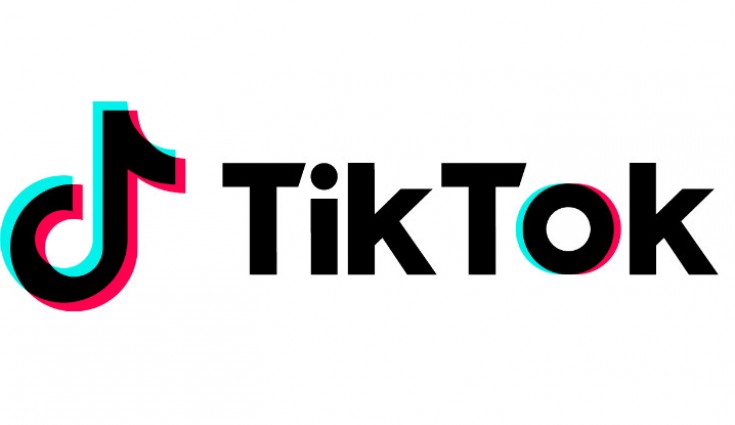 Customers can now download the application from the respected app store.

The controversial application, TikTok, is now available again on both the Apple App Store and Google Play Store in India. The app is back again after the ban was lifted by Madras High Court.

Customers can now download the application from the respected app store. To recall, Madras High Court lifted the ban on the application last week, but the app was still not available for download in the country.

The whole matter came into limelight when a petition was filed in the Madras High Court citing to block the application from the country. The court then banned the application citing that it encourages pornography and illicit content. The developer of the application, Beijing Bytedance Technology Co, said that the ban is badly affecting its business and causing up to $500,000 (roughly Rs. 3.5 crores) a day and even put more than 250 jobs at risk.

“Banning has had an adverse impact on the user base of this app, losing close to 1 million new users per day … It is estimated that approximately six million requests for downloads could not be affected since the ban came into effect,” the company said in its plea filing.

The bench vacated its interim order of banning the application on Wednesday. However, the Bench said that Tik Tok needs to make sure that no pornographic videos should be uploaded on its platform. Failing to curb this will mean contempt of court.