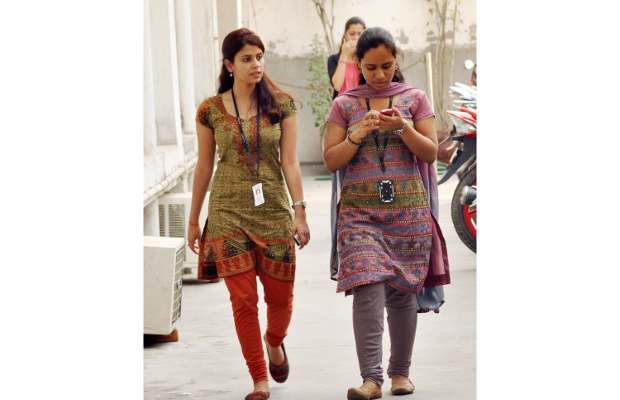 While the total number of users on networks increased by a margin of 26 million customers, Jio still managed to add more users in March than its rivals in a market where it’s left others to bite the dust. In the same month, Aircel suffered a loss of 4.7 million subscribers, losing a fair share of customers.

India’s telecom subscriber base went on to cross the 1.2 billion mark after telecom operators managed to add more than 26 million users within a single month. According to a report released by Telecom Regulatory Authority of India (TRAI), March was a competitive month for the mobile industry since Airtel and Idea managed to close the gap on their market rival Reliance Jio.

The report revealed that India saw an increase in telephone users from 1,179.83 million in February end to 1,206.22 million by the end of March 2018, amounting to a monthly growth of 2.24 percent. Within the same period, Reliance Jio retained as much as 9.42 million new subscribers, adding to a total of 186.56 million users.

Jio numbers were closely followed by Idea and Airtel who managed to come up with a net addition of 9.14 million and 8.4 million subscribers during the month of March. State-run telecom company BSNL also added 2.56 million new users on its own.

In the same month, Aircel suffered a loss of 4.7 million subscribers with Telenor India and Tata Teleservices also losing 1.3 million and 2 million users respectively. It’s hugely speculated that the latter two will be merging their operations with Bharti Airtel. If that goes well, Airtel will be able to increase its market share even further than the current amount of 304.2 million subscribers.

While Airtel still topped the charts, it is followed by Vodafone and Idea at 222.69 million and 211.2 million customers respectively. Even after withdrawing support for mobile calling, industry’s old Reliance Communications has as much as 185K customers in the country.

Due to the rapid growth of smartphones in the market, fixed line connections declined steadily down to 22.8 million subscribers. BSL which held the highest amount of these connections lost 5,304 customers while MTNL and RCom were greeted in a loss of 10,157 and 169,052 connections.