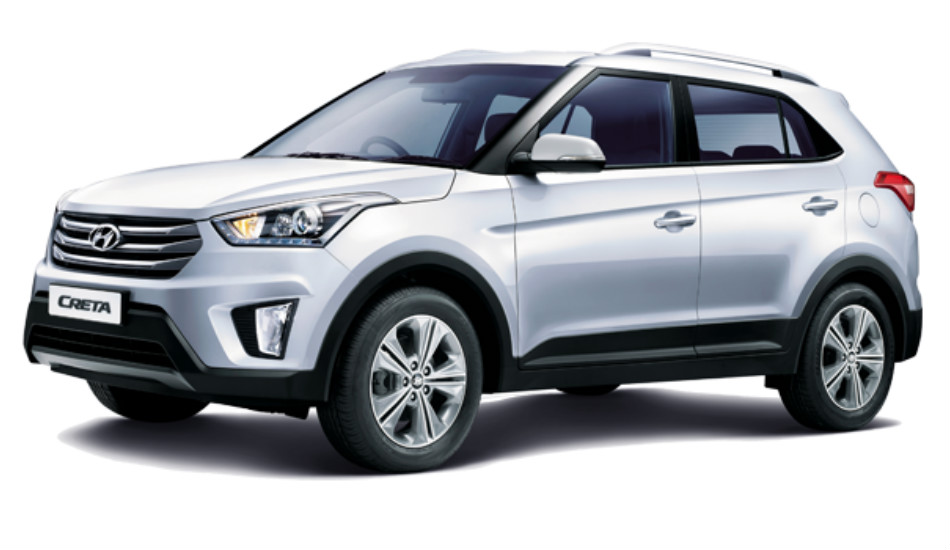 Most of the auto companies in India are fulfilling their existing orders which have been delayed because of the lockdown.

The good news for the Indian auto sector is that easing of lockdown restrictions have allowed companies to start manufacturing and retail products as well. This has enabled Maruti Suzuki, Hyundai, Toyota and MG Motors among others to get off the mark in May. This will be a big relief for all these brands since most of them did zero sales in April, the first-ever in a long time.

Maruti Suzuki announced that it recorded sales of 13,888 units in the domestic market in May 2020. This might not sound like a lot for the country’s biggest carmaker, but with gradual opening up of the sector, the company will probably be just happy to get business moving again. The overall sale recorded was18,539 units, which included 13,865 units in the domestic market, 4,651 units for export andsales of 23 units to other OEM.

Similar growth reports have been announced by others like Hyundai, Toyota and newbie like MG Motors as well. The South Korean carmaker recorded 5000 units which were exported to other markets. While Toyota mentioned it sold a meagre 1,638 units in May, which falls short of over 12,000 units which were sold during the same period in 2019.

And then you have MG Motors, which claims to have sold 710 units last month. It’s worth remembering that most of the auto sector is still yet to function at its full capacity. Some of these brands are yet to open their production units or hundreds of showrooms spread across the country.

The likes of Maruti Suzuki opened up their factory a few weeks back, and reports soon followed that some employees had tested positive for COVID-19. Hyundai had similar issues to share last month. Gradually, we expect major car launches to kickstart the frenzy in the market, as different parts of the country slowly open up their economies after more than 2 months.