Ookla today released updates to its Speedtest Global Index for the month of July. According to the data, India recorded the highest growth in fixed broadband download speeds. 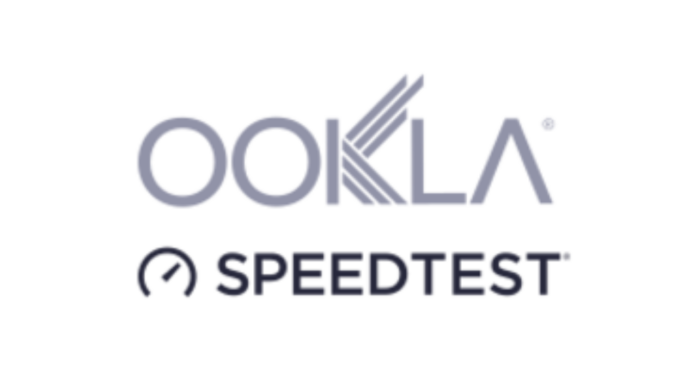 Ookla today released updates to its Speedtest Global Index for the month of July. According to the data, India recorded the highest growth in fixed broadband download speeds of 60.06Mbps, a considerable growth from 40.45Mbps which was recorded last year in July 2020.

The recent insights report by Ookla on the Indian telecom market is already anticipating growth in the network performance post 5G spectrum roll out. According to Speedtest data, recent 5G launches in the Asia Pacific point to a potential 10x increase in median download speeds (5G vs 4G-LTE).

Growth of 5G in India

As per recent Ookla insights, the launch of 5G network in India has the potential to increase the median download speeds up to 10 times compared to 4G LTE. The findings are based on Speedtest data from other markets in Asia that have recently launched 5G that shows the differential between 4G-LTE and 5G speeds was on average approximately 9-10 times in Q2 2021.

India witnesses a decline in Fixed broadband speed in April:…