Ookla today released updates to its Speedtest Global Index for the month of August. At 62.45 Mbps, the country’s overall fixed download speed is highest ever on the Global Index 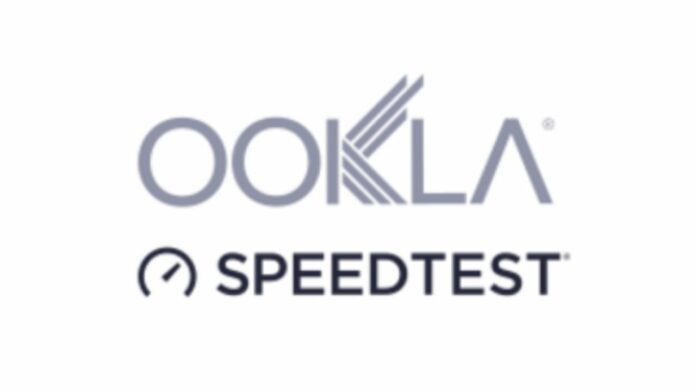 Ookla, the global leader in mobile and broadband network intelligence, testing applications, and related technologies, has released its Speedtest Global Index for August 2021.

According to the data, India has maintained its growth trajectory in the overall fixed broadband download speeds to achieve the mean speed of 62.45 Mbps in August. This is the highest ever the country has achieved, on the Global Index report. With this, India has maintained its global ranking on the 68th spot in the fixed broadband speeds in August 2021.

India’s overall performance in mobile download speeds also registered a slight increase from 17.77 Mbps in July 2021 to 17.96 Mbps. However, the country still dropped four spots in the global ranking for mobile speeds, from 122 to 126, owing to the better performance of countries like Uzbekistan, Colombia, Belarus and Côte d’Ivoire.

Earlier, Ookla released updates to its Speedtest Global Index for the month of July. According to the data, India recorded the highest growth in fixed broadband download speeds of 60.06Mbps, a considerable growth from 40.45Mbps which was recorded last year in July 2020.

India witnesses a decline in Fixed broadband speed in April:…