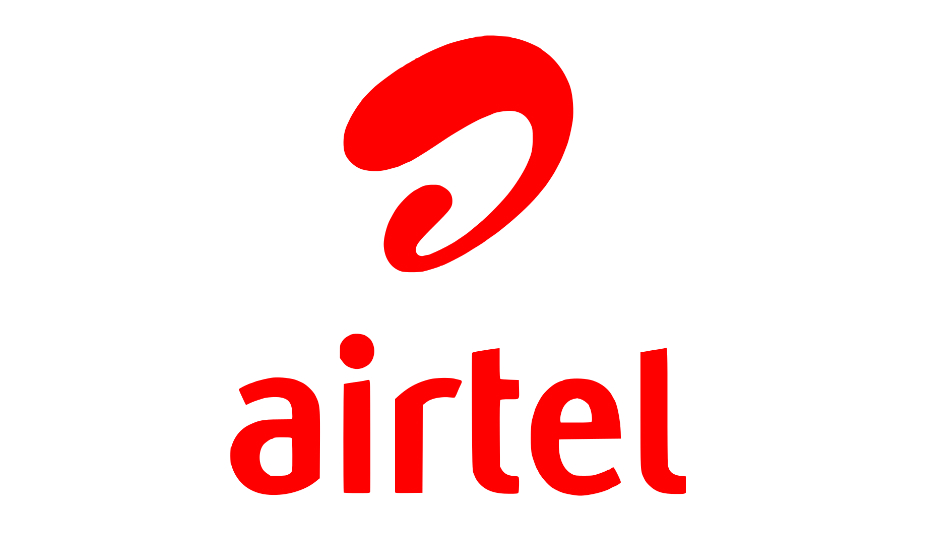 The highlight of the show revolved around Airtel’s Connected Home which includes a life-size replica of a modern connected home with intelligent devices and appliances. The Airtel Connected Home is powered by a ‘1Gbps V-Fiber’ link which will be bundled with the upcoming Android DTH STB.

At the India Mobile Congress 2018 event in New Delhi, Bharti Airtel showcased a range of futuristic digital technologies and exciting products under the company’s Airtel 3.0 vision. Airtel displayed 5G network experiences and its use cases for homes and enterprises. Airtel 3.0 will aim to build networks and services that enrich the lives of customers by enabling world-class digital experiences.

The highlight of the show revolved around Airtel’s Connected Home which includes a life-size replica of a modern connected home with intelligent devices and appliances. The Airtel Connected Home is powered by a ‘1Gbps V-Fiber’ link which will be bundled with the upcoming Android DTH STB that will act as the home IoT gateway. Airtel also demonstrated its in-house developed multi-screen video platform for seamless content play across devices.

During the show, Airtel also gave a glimpse of the Airtel Connected Car which will make use of Internet-of-Things to empower drivers by briefing about key parameters that will be useful in the functioning of the car.

Airtel has partnered with Nokia to showcase Virtual Reality based 360-degree content like undersea experience that can be streamed in a 5G live environment. Additionally, it also worked with Huawei to show the audience VR with virtual iPad where users will be able to play games on a virtual screen using Oculus.

The partnership with Huawei also revealed AR based Holographic Communication for 5G where users will be able to communicate with a live hologram. The included AR technology will help develop future AR assisted Learning & Training, Gaming, Live Events and Entertainment.

Airtel has also teamed up with Ericsson to work on the next generation of e-delivery services using Beyond Visual Line of Sight (BVLOS) autonomous drones over 5G networks. Such a technology will also be helpful in mission-critical applications such as disaster response & monitoring, emergency delivery services and remote surveillance.

The announcement also revealed that Airtel has set up the Airtel X Labs in Bengaluru for working on AI, IoT, AR and VR.

Commenting on the announcement, Bharti Airtel CTO, Randeep Sekhon said “Airtel has been a pioneer when it comes to introducing the latest technologies in the Indian telecom sector. Innovation is core to our DNA and we will continue to build exciting digital products for a Digital India”.