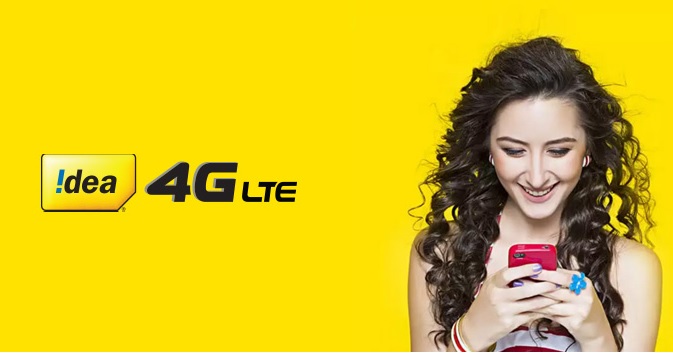 Ideacellular has updated its Movies and TV app with the addition of a host of Live TV channels to its content library. Weeks after launching its 4G VoLTE services in India, the leading operator in the country is now offering over 400 Live TV channels in order to cater the growing needs of its users.

Out of a total 400, Idea’s newest list of TV content also includes 200 Live TV channels in the regional category for its diversified user base. Users will now be able to choose from a long list of genres sorted accordingly like Movies, Entertainment, Music and News.

Sunil Tolani, Digital Head at Idea Cellular said, “Content is the key driver for digital entertainment apps. We noticed customers’ preference for Live Television on our app and augmented our offering to over 400 Live TV channels. Ever since the launch of Digital Idea apps, a year ago, Idea has built relationships with various broadcasters to bring the best and latest for our customers in their desired language along with other differentiated content offerings.”

Moreover, Idea now also offers dubbed content for its South Indian users who might want to watch popular Hindi serials in their own regional languages. Since its launch, the Movies and TV app claims to have achieved close to 8 million downloads on iOS and Android and allows users to view content in both SD and HD formats across both platforms.