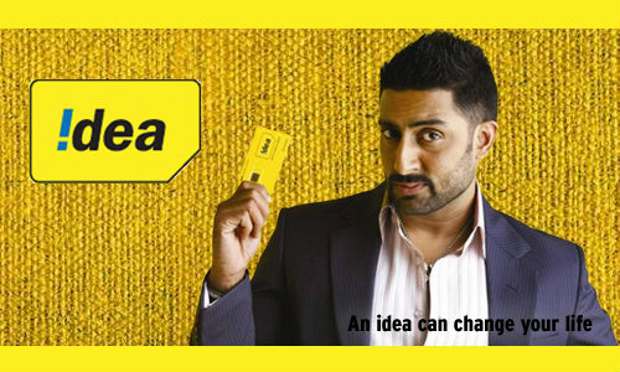 Recently, Idea slashed its 3G and 4G night data pack prices by up to 50 per cent.

Idea’s 4G LTE service is available in the major towns of Coimbatore, Pondicherry and in the industrial belt of Gummidipoondi; in addition to the existing towns of Chennai, Madurai, Trichy, Salem, Tirunelveli, Vellore, Erode and Tirupur; where services were launched earlier this year. 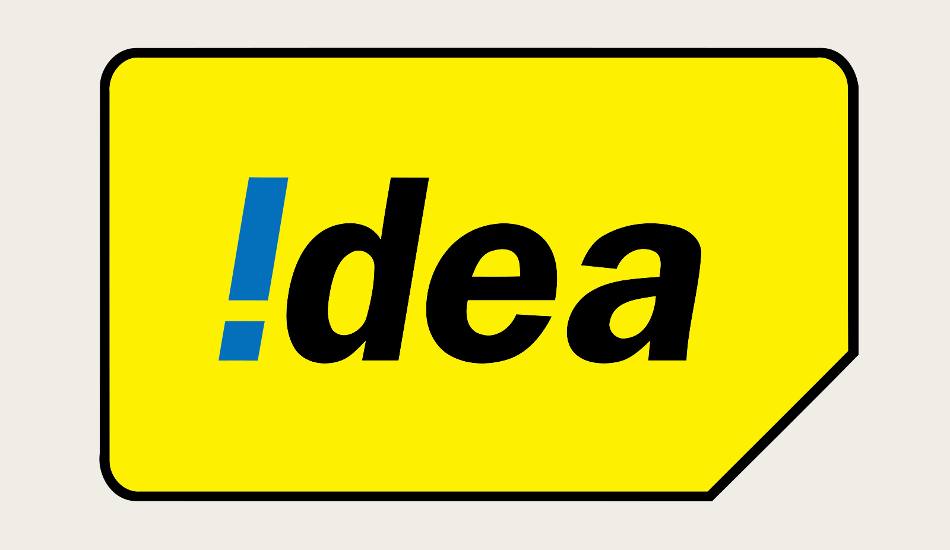 Speaking on the expansion, MD Prasad, chief operating officer – Tamil Nadu & Chennai, Idea Cellular said, “We have strengthened our presence in the circle at a rapid pace in last 2 months and have received an overwhelming response from the customers on both- unparalleled internet experience and unmatched coverage. With aggressive rollout, we remain focused on providing our customers in the region with world-class mobile broadband experience and superior service delivery.”