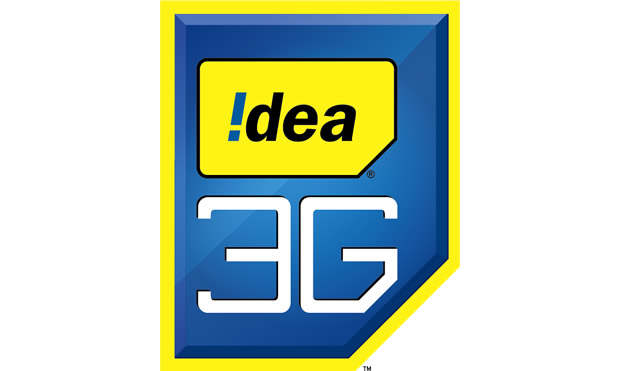 Existing Idea prepaid subscribers in Kolkata, who wish to avail the same benefits, can recharge with Rs 97 and Rs 197, respectively.

This special offer is being made available for Idea users in Rest of West Bengal as well. In WB, new prepaid users who join the Idea network can avail the benefit with Rs 101 and Rs 201 recharge vouchers.

Existing Idea prepaid users in Rest of West Bengal can avail the same benefits with Rs 97 Voucher and an additional 200 minutes of Idea to other mobile network calling with Rs 197 recharge voucher.

Announcing the new voucher, Sudhir Pradhan, chief operating officer &#151 east, Idea Cellular said, “There are 2.11 million mobile users in Kolkata and West Bengal. Idea’s new offering will enable our subscribers to communicate with this large base of mobile users at very affordable cost.”

The new vouchers are available at all retail outlets, My Idea Showrooms and Idea Points in Kolkata and West Bengal.