The company has also announced a new music centric smartphone Auxus Xenea X1 for Rs 11,990 which will hit the market from 10th January onwards. 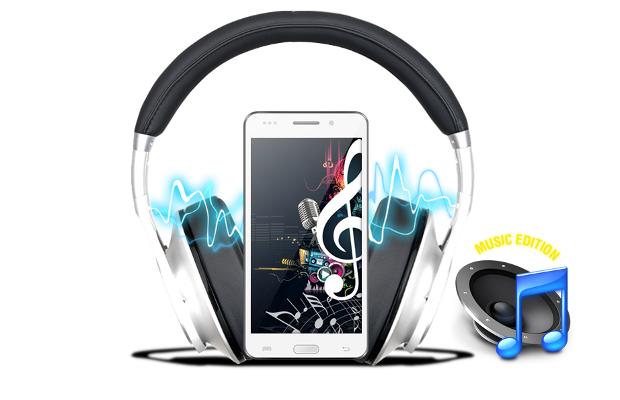 The Auxus CoreX8 3G has a penta-band HSPA network support and offer WiFi for faster web browsing. By default, it offers 16 GB on-board storage support and memory card slot to hold up to 64 GB micro SD card. At the rear, it sports 5 megapixel camera with flash and in the front lies a 2 megapixel camera. Measuring 9.2 mm thick, the Auxus CoreX8 3G tablet weighs 388 grams including the 4800 mAh battery that promises up to 12 hours of working time. The tablet comes loaded with Android 4.2.2 Jelly Bean and iBerry promised to push future version updates via Over-The-Air method to the tablet owners. 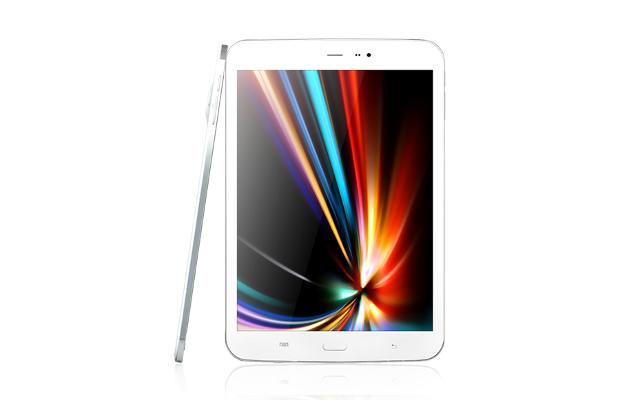 The Auxus Xenea X1 is the smartphone targetted at the music frenzy folks. The Xenea X1 is a music edition smartphone with 4.5-inch IPS LCD display with 960×540 pixel resolution. This smartphone has a dual-SIM configuration and thus the user can use one regular SIM and one micro SIM with penta-band HSPA support. With mere 9 mm thickness, the Xenea X1 is powered by a quad-core 1.3 GHz MediaTek MT6582 mobile chipset with Mali-400 graphics and 1 GB RAM. The Xenea X1 offers 4 GB on-board storage and has a memory card slot support.

The Xenea X1 runs Android 4.2.2 Jelly Bean and updates can be expected in future. At the rear is 8 megapixel camera with Flash, Auto Focus and full 1080p HD recording. In the front lies a 2 megapixel camera for video calls. The smartphone has a 2200 mAh removable battery.